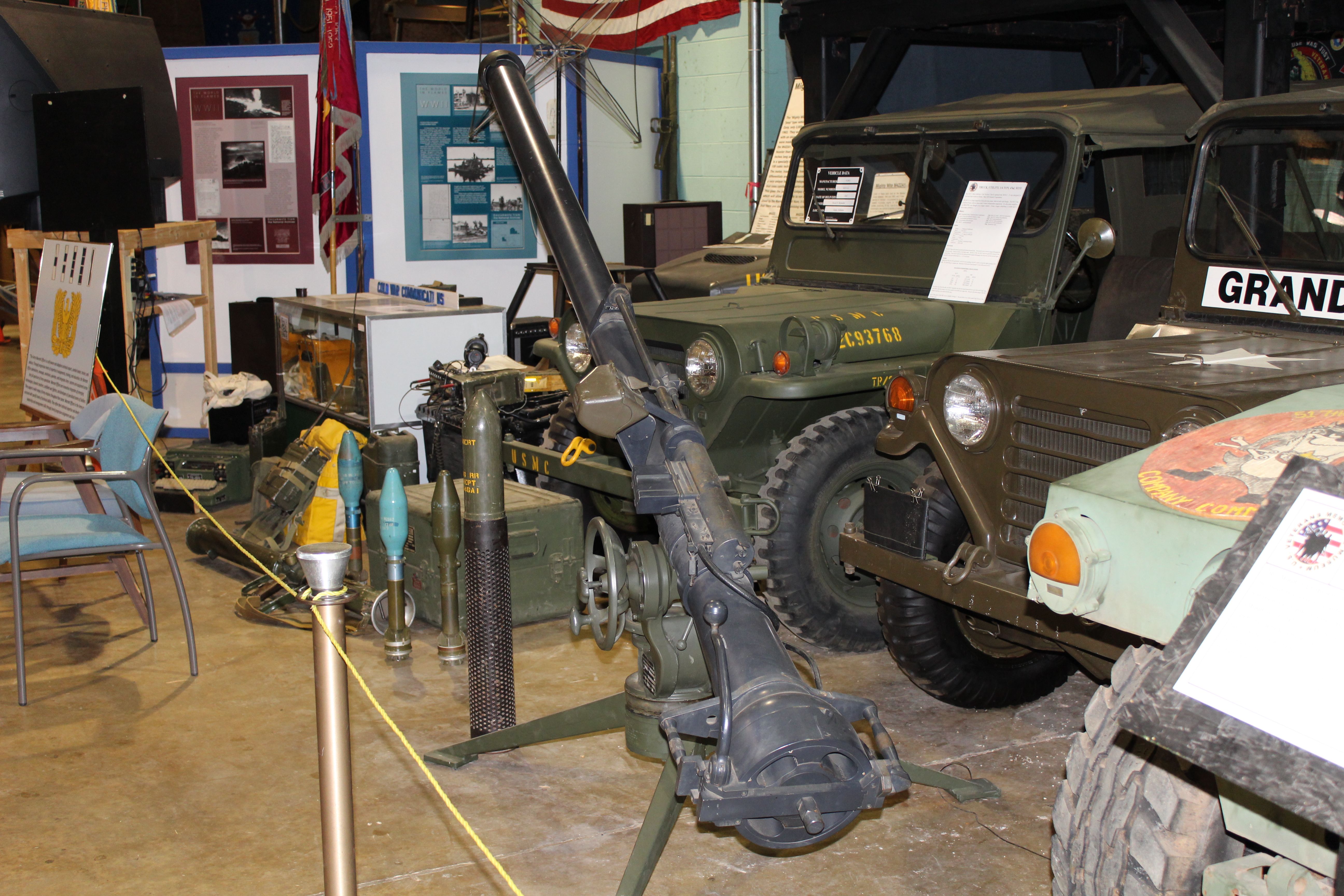 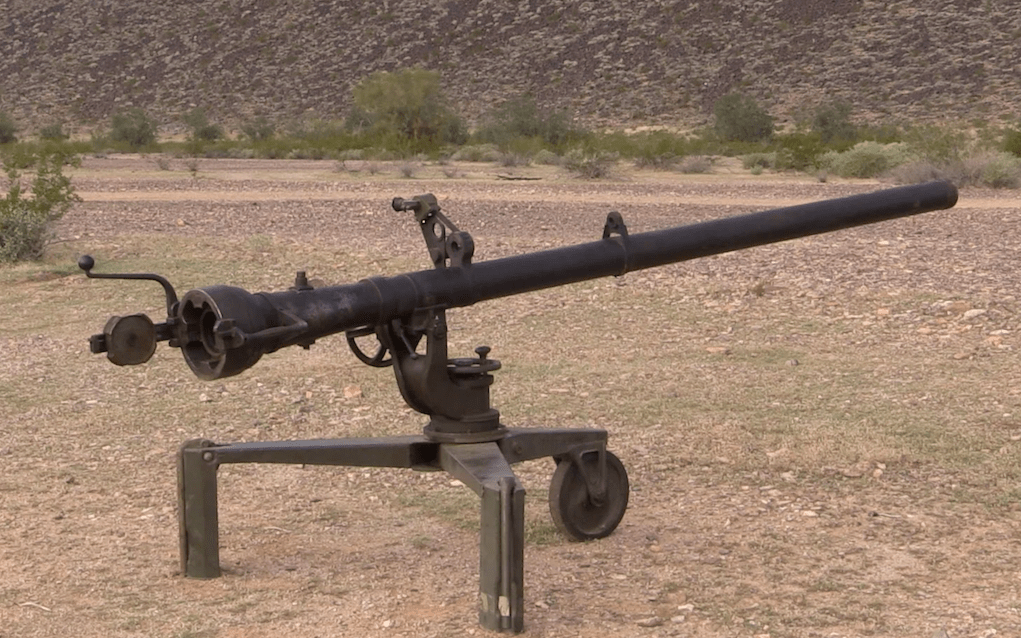 A recoilless rifle is a light-weight artillery system designed to eject a counter-mass from the rear of the weapon when fired which creates a forward thrust that counteracts most of the recoil. This principle of operation allows the weapon to operate with less structural mass for the gun tube and mount than a conventional artillery piece. This allows greater ease of transport and enhanced utility for mobile combat units such as paratroops and special forces. Some recoilless rifles can be carried by an infantryman while larger weapons can be mounted on vehicles such as jeeps or towed. The most common design of the recoilless rifle vents some portion of the propellant gases to the rear of the tube creating a forward thrust which is nearly equal to the rearward thrust of the recoil. Thus, the recoil is nullified. This eliminates the need for a heavy and complex recoil damping mechanism seen on other conventional artillery pieces. The casing of a recoilless rifle shell is often perforated to allow the venting of propellant gases to create the rearward thrust. Some projectile velocity is lost to counteract recoil, so recoilless rifles generally have less range than conventional artillery. 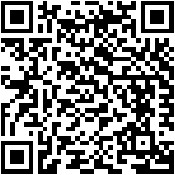