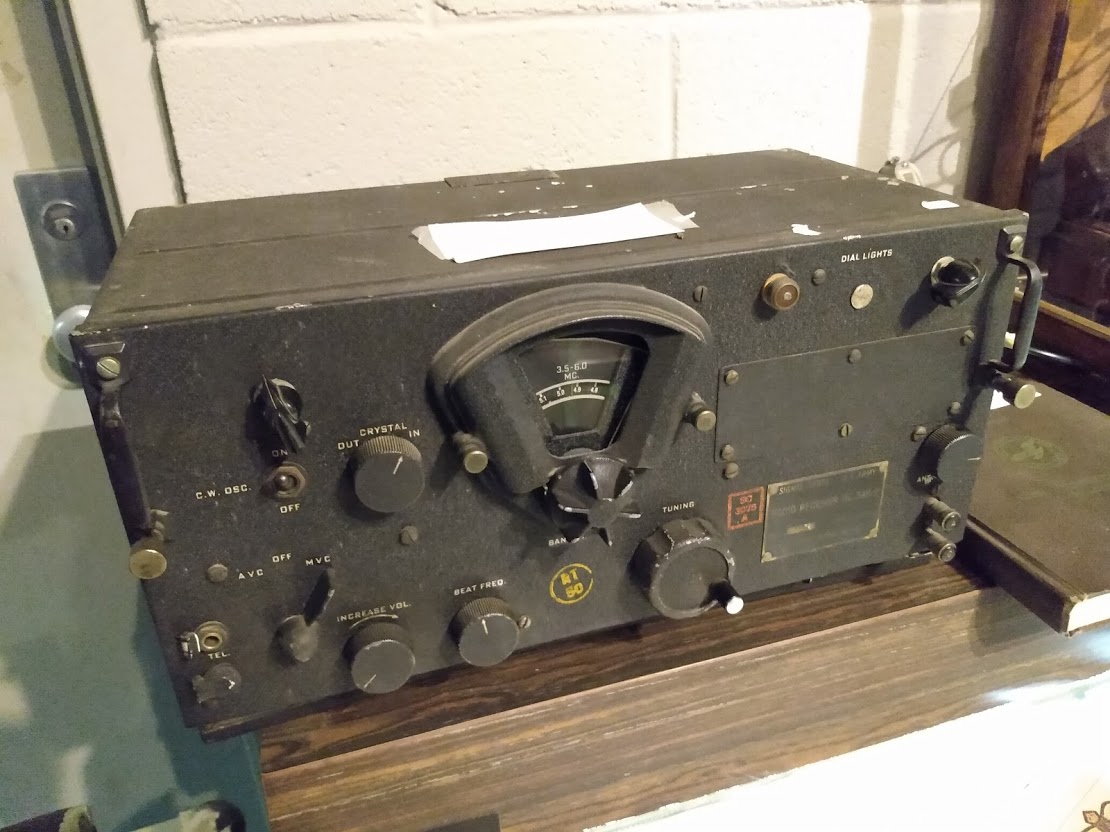 The BC 348-r is a shortwave communications receiver manufactured during World War II for the US Army and Air Force. The radio was designed in the mid-1930's. The BC-348 was usually part of an aircraft communications system such as the AN/ARC 8 or the mobile and ground based AN/MRC-20 system. The radio operates primarily on the shortwave frequencies from 200 khz - 18 megaherz in 6 bands and was powered by a 24 volt dynamotor. More than 100,000 of these radios were produced. The majority were produced by Belmont Radio and some were made by RCA and Stromberg-Carlson. The BC 348 was installed on most heavy bombers such as the  B-17, B-24 and the B29. The BC348 Radio was known to be easy to operate and very reliable. The unit weighs almost 40 pounds. BC 348 radios were also copied and produced by the Soviet Union after three B-29s were damaged during a bombing raid over Japan during Would War 2 and landed in Vladivostock. The BC 348 was still in service in some USAF aircraft in the early 1970's. At this time, a large number were removed from service and thousands were sold on the surplus market. The radio is very popular with HAM Radio enthusiasts. 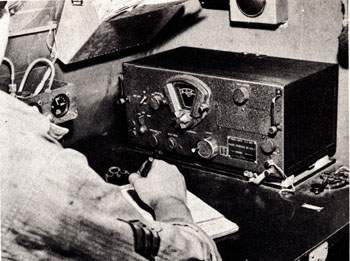 Trivia: The BC 348 was used on the B-29 Superfortress bomber known as the Enola Gay which dropped the atomic bomb on Hiroshima.