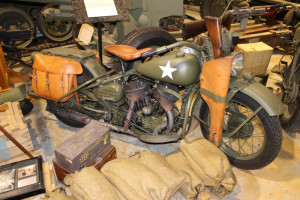 The Harley-Davidson WLA was the primary motorcycle used by the US Army during World War II and many went to Russia under Lend Lease. Russia and former Soviet Block countries are the primary source of surviving examples today. 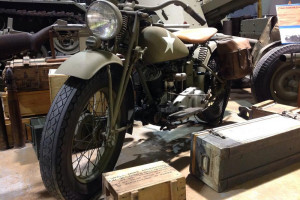 Indian Motorcycles were produced from 1901 to 1953. The model 741 was the main military offering during WWII. The military model was derived from the civilian Scout model. Approximately 35,000 were built during the war for the US Army - half the numbers of the Harley Davidson WLA. Several thousand more were built for allies. The Indian was lighter and less powerful than the Harley and thus didn't have the same versatility. Nevertheless, it served well as a courier vehicle. 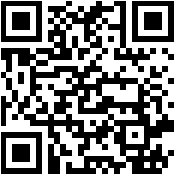