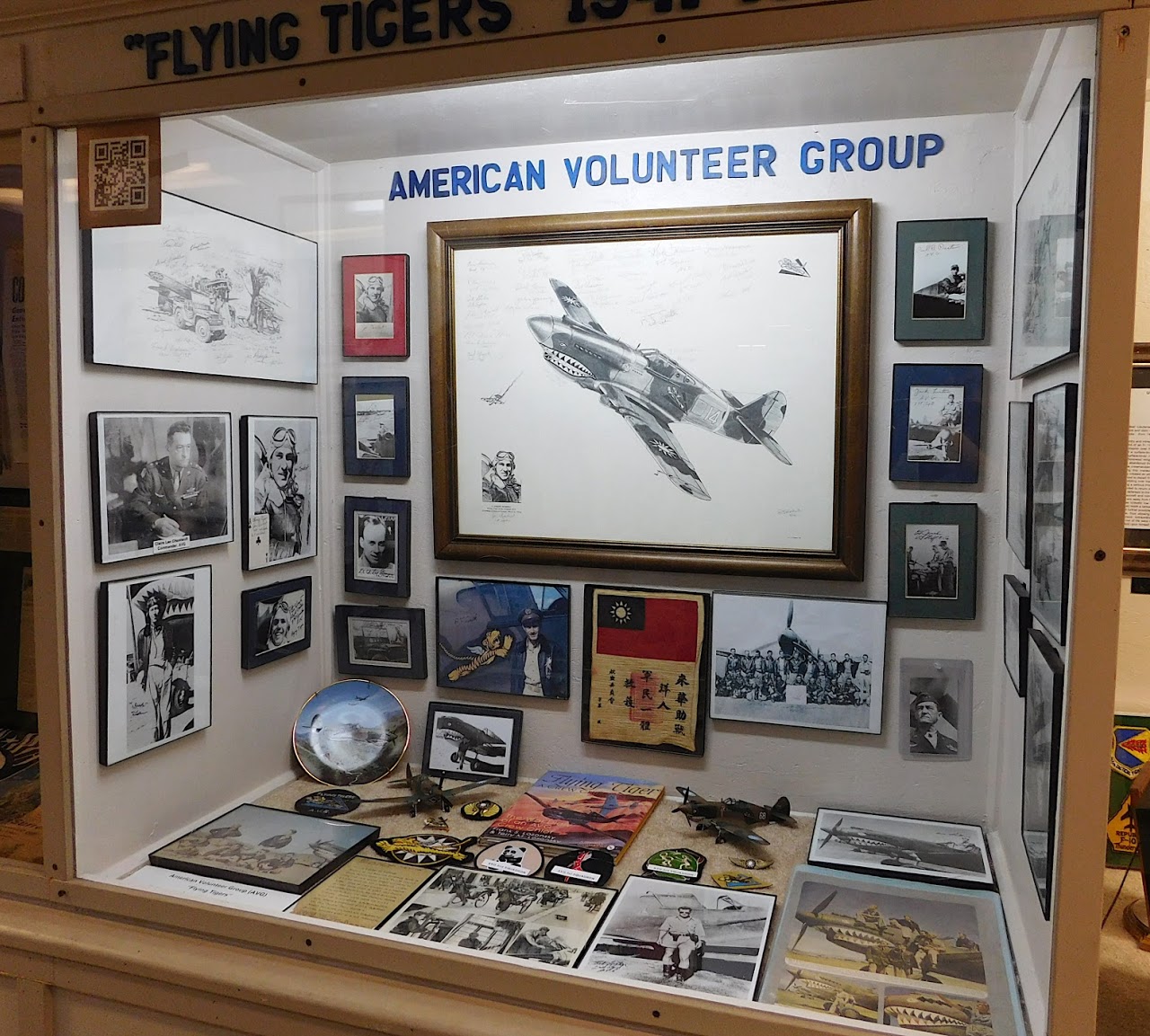 The Flying Tigers consisted of three fighter squadrons with about 20 aircraft each. It trained in Burma before the American entry into World War II with the mission of defending China against Japanese forces. Arguably, the group was a private military contractor, and for that reason the volunteers have sometimes been called mercenaries. The members of the group had lucrative contracts with salaries ranging from $250 a month for a mechanic to $750 for a squadron commander, roughly three times what they had been making in the U.S. forces.
The Tigers' shark-faced fighters remain among the most recognizable of any individual combat aircraft of World War II, and they demonstrated innovative tactical victories when the news in the U.S. was filled with little more than stories of defeat at the hands of the Japanese forces.
The group first saw combat on 20 December 1941, 12 days after Pearl Harbor (local time). It achieved notable success during the lowest period of the war for U.S. and Allied Forces, giving hope to Americans that they would eventually succeed against the Japanese. While cross-referencing records after the war revealed their actual kill numbers were substantially less, the Tigers were paid combat bonuses for destroying nearly 300 enemy aircraft, while losing only 14 pilots on combat missions. In July 1942, the AVG was replaced by the U.S. Army 23rd Fighter Group, which was later absorbed into the U.S. 14th Air Force with General Chennault as commander. The 23rd FG went on to achieve similar combat success, while retaining the nose art and fighting name of the volunteer unit.

The Flying Tigers were led by a controversial American, Colonel Claire Chennault, they were actually called the "American Volunteer Group" (AVG), and achieved good success in their aerial battles against the Japanese.  They were a relatively small group, and never had more than 100 Curtis Warhawk P-40's (decorated with the famous red shark mouth) available. But at the time they were flying (early 1942); they were the only Americans doing ANYTHING against the Axis. With an American public reeling from Pearl Harbor and anxious to strike back "NOW!" the Flying Tigers were "the only game in town" at that point. They received a lot of favorable press coverage, from reporters anxious to write about the Americans doing fighting back against the Japanese.

The P-40 was the workhorse of the Allied aerial arsenal right through 1944. It may not have been as "hot" as later designs, but it was a sound design, based on the earlier P-36, mated to the Allison V-1710 engine, that Curtis was able to produce in large numbers. As Clair Chennault found out in China, the P-40 was heavier, faster, and sturdier than Japanese fighters, and it out-gunned them as well. Properly handled and below 15,000 feet, it was lethal.  The Curtiss P-40 Warhawk was not the best fighter in the arsenal of the U.S. Army Air Corps (USAAC) when the United States entered the conflict, it was the most numerous type available. 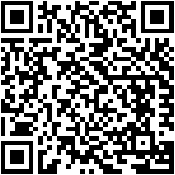