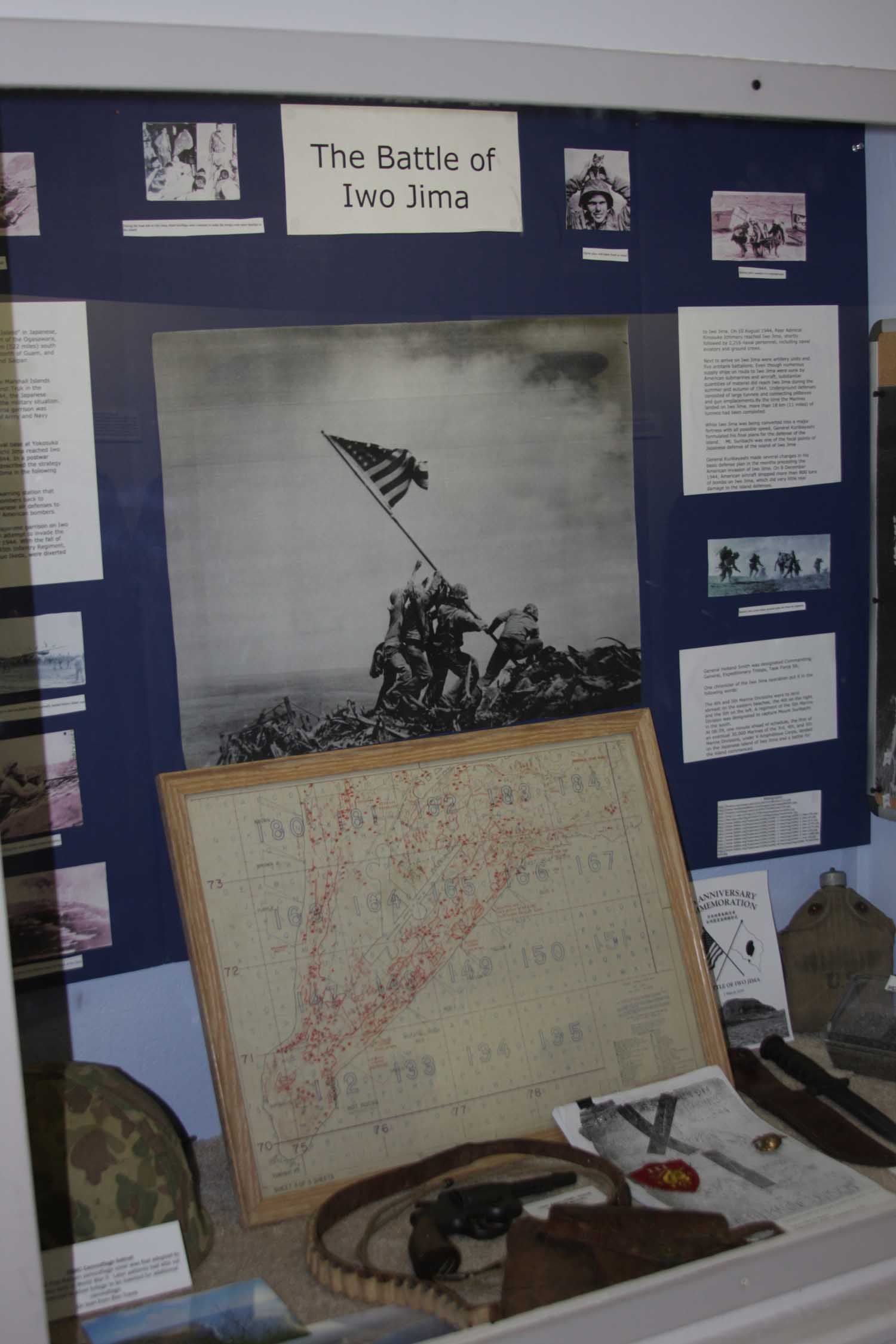 The Imperial Japanese Army positions on the island were heavily fortified, with a dense network of bunkers, hidden artillery positions, and 18 km (11 mi) of underground tunnels. The Americans on the ground were supported by extensive naval artillery and complete air supremacy over Iwo Jima from the beginning of the battle by U.S. Navy and Marine Corps aviators. 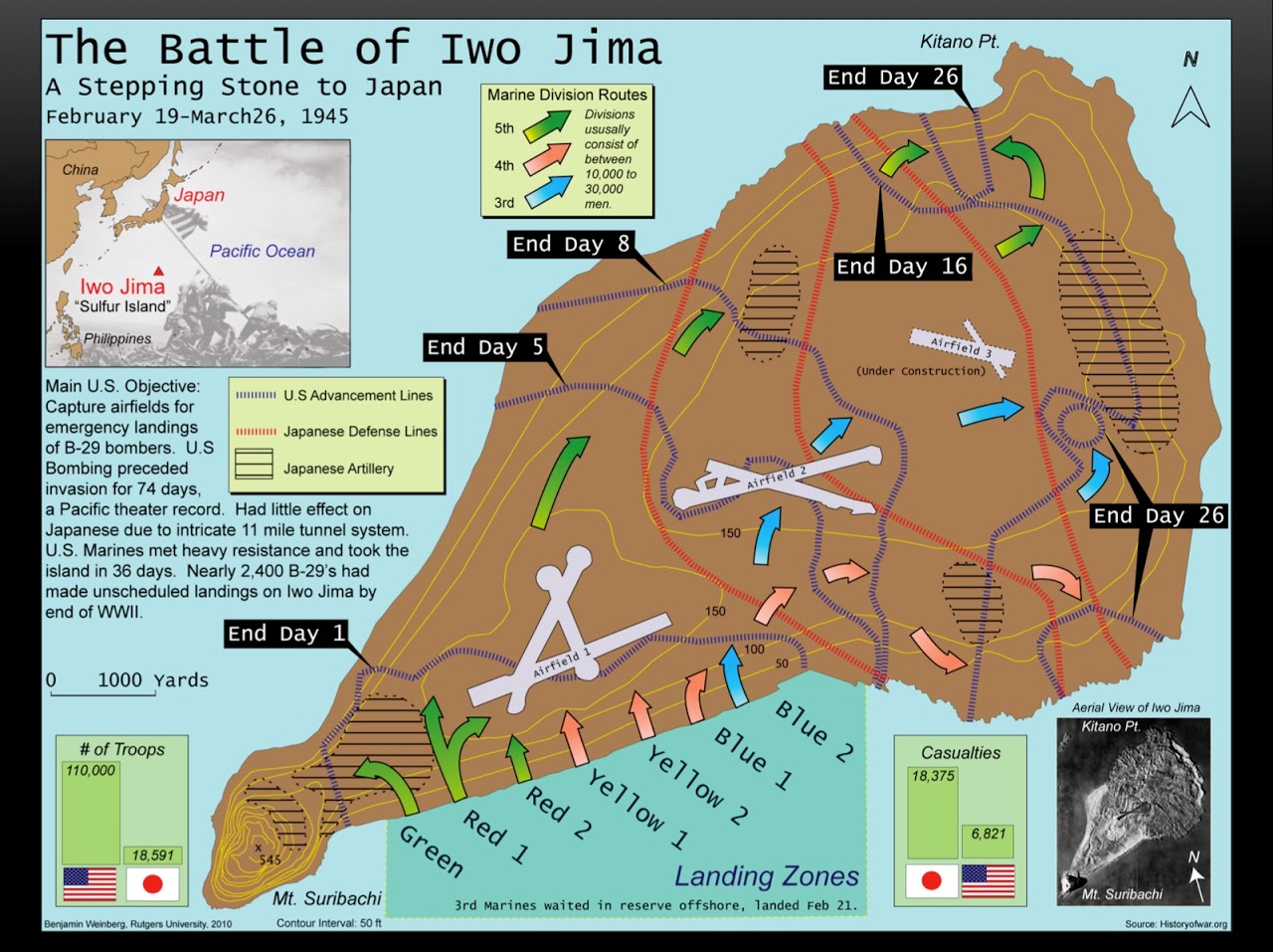 Iwo Jima was also the only battle by the U.S. Marine Corps in which the American casualties exceeded the Japanese, although Japanese combat deaths numbered three times as many American deaths. Of the 22,000 Japanese soldiers on Iwo Jima at the beginning of the battle, only 216 were taken prisoner, some of whom were captured because they had been knocked unconscious or otherwise disabled. The majority of the remainder were killed in action, although it has been estimated that as many as 3,000 continued to resist within the various cave systems for many days afterwards, eventually succumbing to their injuries or surrendering weeks later.

Despite the bloody fighting and severe casualties on both sides, the Japanese defeat was assured from the start. Overwhelming American superiority in arms and numbers as well as complete control of air power — coupled with the impossibility of Japanese retreat or reinforcement — permitted no plausible circumstance in which the Americans could have lost the battle 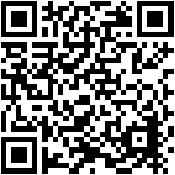