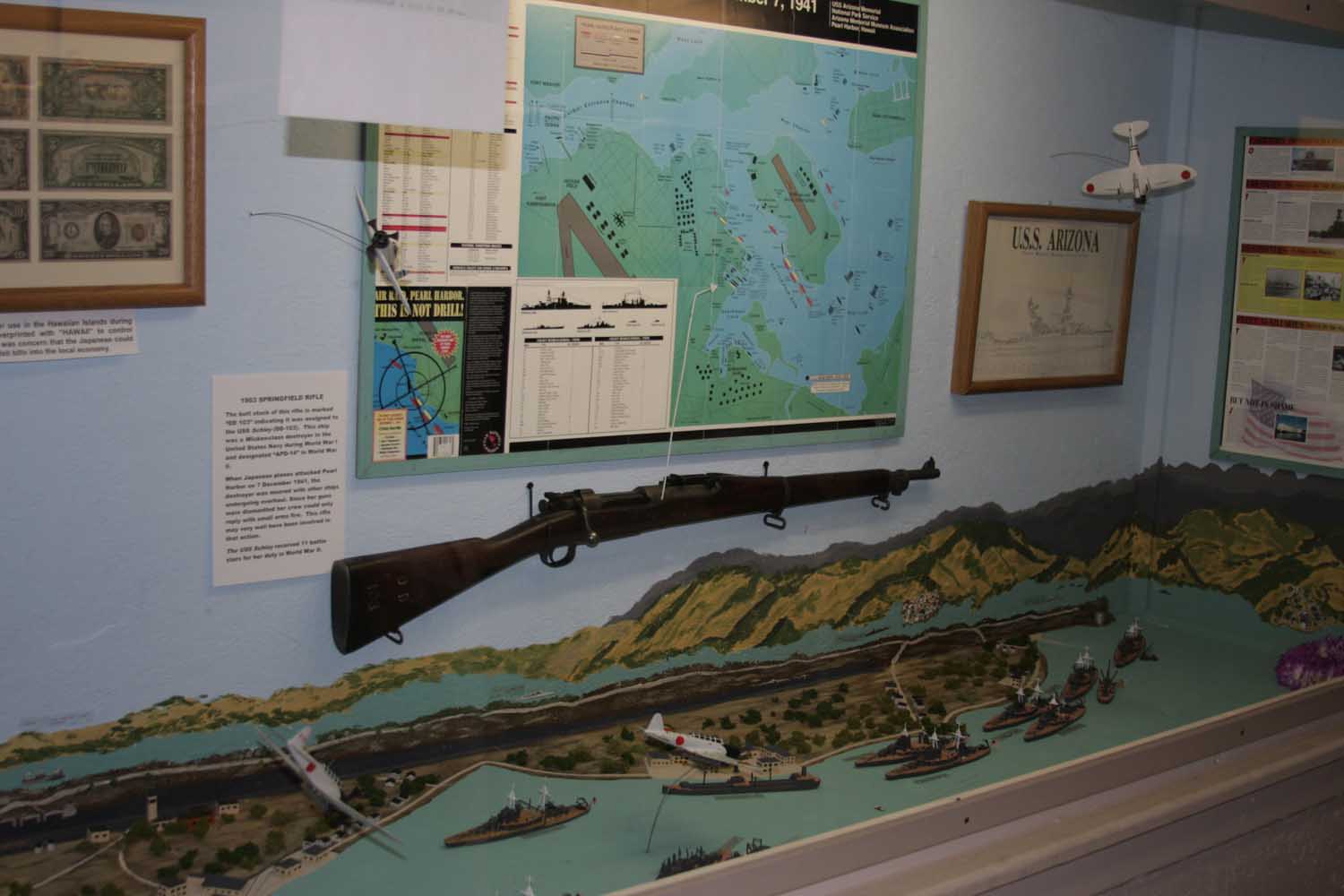 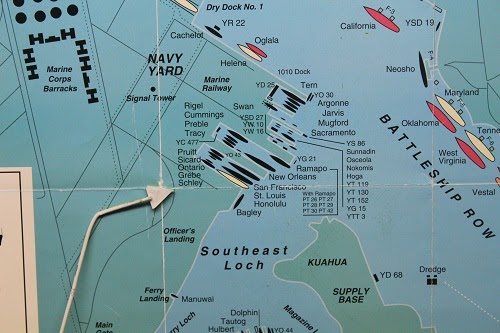 The attack on Pearl Harbor (called Hawaii Operation or Operation AI by the Japanese Imperial General Headquarters (Operation Z in planning) and the Battle of Pearl Harbor) was a surprise military strike conducted by the Imperial Japanese Navy against the United States naval base at Pearl Harbor, Hawaii, on the morning of December 7, 1941 (December 8 in Japan). The attack was intended as a preventive action in order to keep the U.S. Pacific Fleet from interfering with military actions the Empire of Japan was planning in Southeast Asia against overseas territories of the United Kingdom, the Netherlands, and the United States.

The base was attacked by 353 Japanese fighters, bombers and torpedo planes in two waves, launched from six aircraft carriers. Four U.S. Navy battleships were sunk (two of which were raised and returned to service later in the war) and the four others present were damaged. The Japanese also sank or damaged three cruisers, three destroyers, an anti-aircraft training ship, and one minelayer. 188 U.S. aircraft were destroyed; 2,402 men were killed and 1,282 wounded. The power station, shipyard, maintenance, and fuel and torpedo storage facilities, as well as the submarine piers and headquarters building (also home of the intelligence section) were not attacked. Japanese losses were light: 29 aircraft and five midget submarines lost, and 65 servicemen killed or wounded. One Japanese sailor was captured.

The attack came as a profound shock to the American people and led directly to the American entry into World War II in both the Pacific and European theaters. The following day (December 8) the United States declared war on Japan. Domestic support for isolationism, which had been strong, disappeared. Clandestine support of Britain (for example the Neutrality Patrol) was replaced by active alliance. Subsequent operations by the U.S. prompted Germany and Italy to declare war on the U.S. on December 11, which was reciprocated by the U.S. the same day.

Despite numerous historical precedents for unannounced military action by Japan, the lack of any formal warning, particularly while negotiations were still apparently ongoing, led President Franklin D. Roosevelt to proclaim December 7, 1941, "a date which will live in infamy". 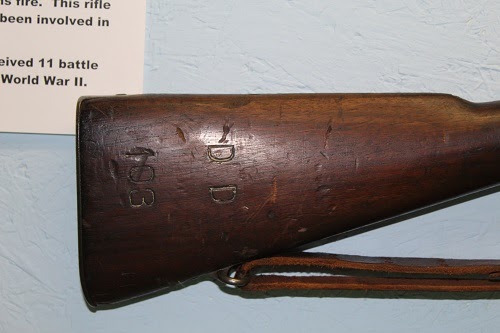 A model 1903 Springfield rifle is prominently displayed in a diorama of Ford Island, Pearl Harbor as it was at 7:55 a.m. on Dec. 7, 1941. This particular rifle has a fascinating tie to the tragic events of that day and how it got to Huntsville bears relating. Museum director Randy Withrow, retired Army and museum volunteer Larry Gillespie, a retired police officer and Vietnam veteran, frequently scout military weapons sales for items of use at the museum. Both are knowledgeable on military small arms. In 2009 they traveled to one of the frequent sales conducted by the Civilian Marksman ship Program at Anniston. Twenty years ago the Army relinquished the surplus arms sales that they had run since 1903 under the auspices of the Director of Civilian Marksmanship. The DCM was superseded by the Civilian Marksmanship Program but continued to sell U.S. military surplus arms just as the DCM had. During their visit to a sale of surplus Springfield model 1903 rifles, they had a chance to inspect one of the many rifles being sold off-the-rack. Gillespie picked up a particular rifle that caught his eye and immediately noticed it was different. The most obvious thing was the stock markings. Deeply stamped into the off side of the wooden butt was a large alpha-numeric designation.

Gillespie knew the rifle was unusual for other reasons but he immediately asked Withrow the meaning of the stamp on the stock, "DD 103." Withrow recognized the number as one for a Navy destroyer. As both men inspected the rifle, they saw it was not a standard model 1903. The butt plate, manufactured completely smooth, had been "stempled" in a field modification. A number of rough indentations had been made to roughen the texture of the butt plate. For shooters, this modification becomes immediately obvious. It is designed to assist in keeping the butt firmly against the upper arm when shooting. A stempled buttplate is less likely to slide and alter the sight picture. This was a common Maine Corps modification. A hole was discovered on the left side of the breech indicating that it had been modified with a breech vent used by the Marine Corps on their rifles called a "Hatcher Hole." This was not an Army issued rifle for sure. The serial number, 709 XXX, indicated that the rifle had originally been manufactured during World War I - this rifle in 1918. What was most telling though was the "USMC" and a 1941 replacement barrel date just below the front sight blade. As the rifle had been Parkerized, likely during the time of the barrel replacement (common on reworked WWI rifles that had been used extensively), this rifle was a pre- WWII weapon that likely saw service during WWI. The real key was the DD 103 stamp on the stock. After purchasing the rifle and returning to the museum, Withrow went to work tracking down information about the DD 103. A fast Internet search immediately struck pay dirt. The DD 103 was a WWI built destroyer, located at Pearl Harbor on Dec. 7, 1941. The USS Schley-DD 103 was in dry dock undergoing overhaul. The main armament had been removed as part of the overhaul and the Schley was docked in the southeastern harbor with several other ships. What should have been a major Japanese target, the oil storage facilities, were located about a half mile due east of the Schley. Miraculously, the Japanese failed to bomb those facilities, instead concentrating on the anchored fleet and airfields. Springfield rifle 709 XXX was likely aboard the Schley that fateful morning, stored in a small arms locker. This was common to almost all U.S. Navy ships where small arms were kept as part of the complement to be used for a number of things such as close-in defense, boarding parties and landing parties during combat operations. 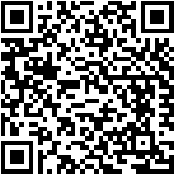