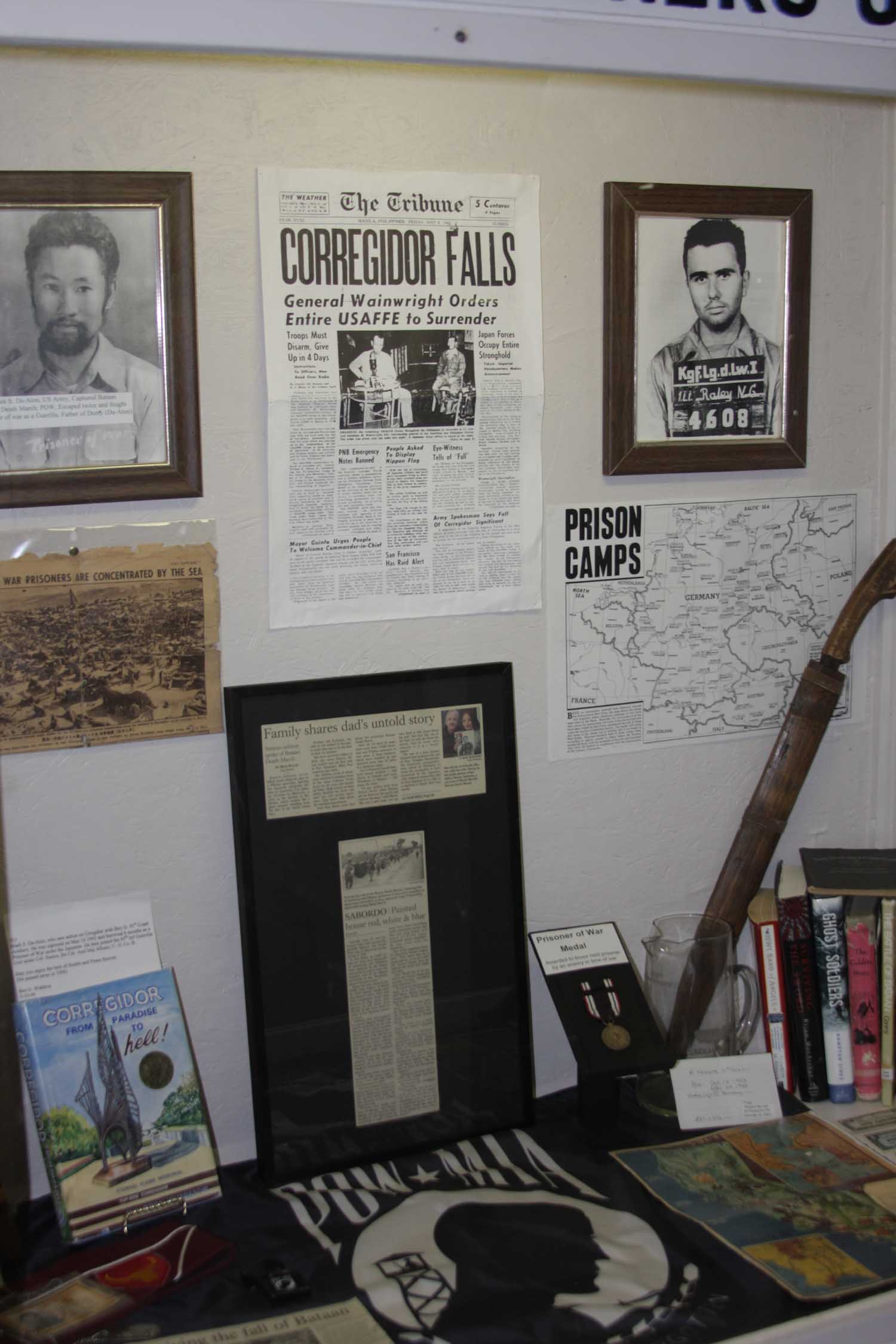 The 1648 Peace of Westphalia, which ended the Thirty Years' War, established the rule that prisoners of war should be released without ransom at the end of hostilities and that they should be allowed to return to their homelands.  There also evolved the right of parole, French for "discourse", in which a captured officer surrendered his sword and gave his word as a gentleman in exchange for privileges. If he swore not to escape, he could gain better accommodations and the freedom of the prison. If he swore to cease hostilities against the nation who held him captive, he could be repatriated or exchanged but could not serve against his former captors in a military capacity.

The extensive period of conflict during the American Revolutionary followed by the War of 1812, led to the emergence of a cartel system for the exchange of prisoners, even while the belligerents were at war. A cartel was usually arranged by the respective armed service for the exchange of like-ranked personnel. The aim was to achieve a reduction in the number of prisoners held, while at the same time alleviating shortages of skilled personnel in the home country.

At the start of the Civil War a system of paroles operated. Captives agreed not to fight until they were officially exchanged. Meanwhile, they were held in camps run by their own army where they were paid but not allowed to perform any military duties. The system of exchanges collapsed in 1863 when the Confederacy refused to exchange black prisoners. In the late summer of 1864 Confederate officials approached Union General Benjamin Butler, Union Commissioner of Exchange, about resuming the cartel and including the black prisoners. Butler contacted Grant for guidance on the issue, and Grant responded to Butler on 18 August 1864 with his now famous statement. He rejected the offer, stating in essence, that the Union could afford to leave their men in captivity, the Confederacy could not.

During World War I, about eight million men surrendered and were held in POW camps until the war ended. All nations pledged to follow the Hague rules on fair treatment of prisoners of war.

During World War II Germany and Italy generally treated prisoners from the western Allies in accordance with the Geneva Convention, which had been signed by these countries.  Consequently, western Allied officers were not usually made to work and some personnel of lower rank were usually compensated, or not required to work either. Germany did not apply the same standard of treatment to non-western prisoners, especially many Polish and Soviet POWs who suffered harsh conditions and died in large numbers while in captivity.

Japan, which had signed but never ratified the 1929 Geneva Convention on Prisoners of War, did not treat prisoners of war in accordance with international agreements, including provisions of the Hague Conventions, because the Japanese viewed surrender as dishonorable.

The treatment of prisoners of war and their repatriation was a complicated issue in the Korean War. Nominally, both the Communists and United Nations forces were committed to the terms of the 1949 Third Geneva Convention , regarding the treatment of POWs.

American held as prisoners of war (POWs) during Vietnam War were overwhelmingly  officers, most of them Navy, Air Force, and Marine Corps airmen; a relatively small number of Army enlisted personnel were also captured. Most U.S. prisoners were captured and held in North Vietnam.  Prisoners of war in North Vietnam were subjected to extreme torture and malnutrition during their captivity.  Although North Vietnam was a signatory of the Third Geneva Convention of 1949 which demanded "decent and humane treatment" of prisoners of war, severe torture methods were employed, such as waterboarding , beatings, and prolonged solitary confinement. 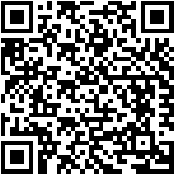