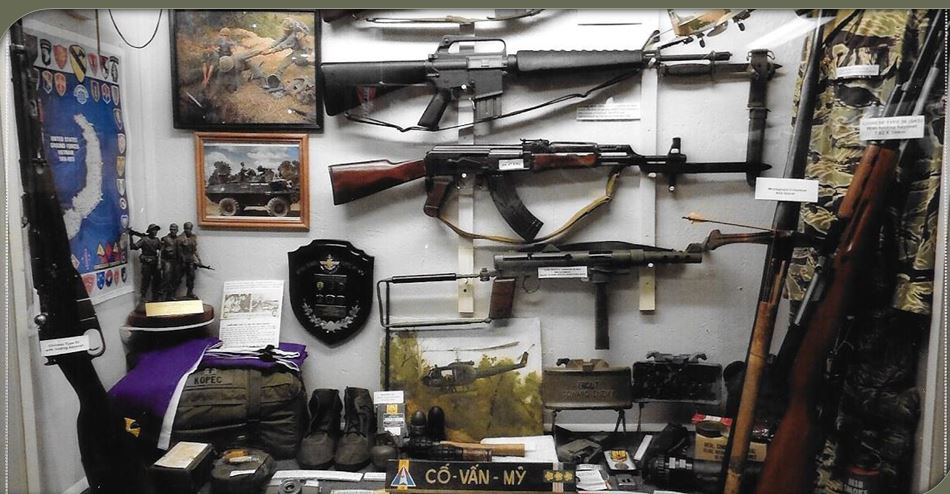 The Vietnam War, (1954–75), was a protracted conflict that pitted the communist government of North Vietnam and its allies in South Vietnam, known as the Viet Cong, against the government of South Vietnam and its principal ally, the United States. At the heart of the conflict was the desire of North Vietnam, which had defeated the French colonial administration of Vietnam in 1954, to unify the entire country under a single communist regime modeled after those of the Soviet Union and China. The South Vietnamese government, on the other hand, fought to preserve a Vietnam more closely aligned with the West. U.S. military advisers, present in small numbers throughout the 1950s, were introduced on a large scale beginning in 1961, and active combat units were introduced in 1965. By 1969 more than 500,000 U.S. military personnel were stationed in Vietnam. Meanwhile, the Soviet Union and China poured weapons, supplies, and advisers into the North, which in turn provided support, political direction, and regular combat troops for the campaign in the South. The costs and casualties of the growing war proved too much for the United States to bear, and U.S. combat units were withdrawn by 1973. In 1975 South Vietnam fell to a full-scale invasion by the North. 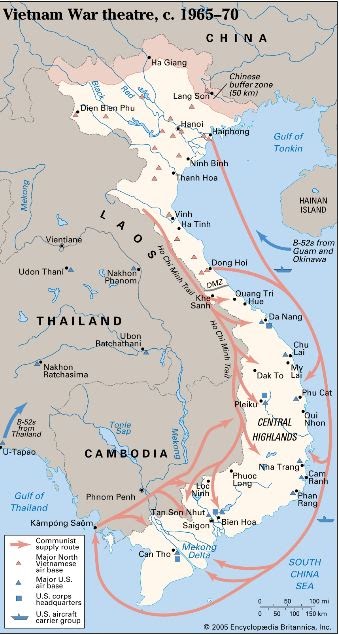 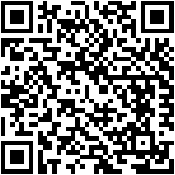