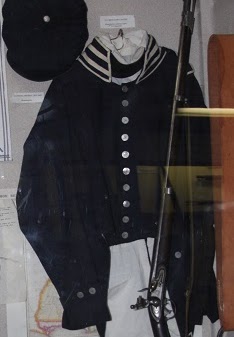 The War of 1812 is an unusual period, or rather two periods, in terms of the attire for military personnel. The first period 1812 through the first half of 1813 the American military uniform is basically the British military uniform except in blue where it would be red. Although even that is not absolute; musicians wore red uniforms that looked almost exactly like British uniforms. In fact, it was common practice to adjust and give captured British uniforms to US military musicians to use as their own. The second period, from the latter half of 1813 through 1830, saw the simplification of the military uniform, removing almost all decorations and colors except for the collars and sleeves. Mostly this change was economic in nature, both from the point of view of cost and production. The period from 1790 to 1812 saw the US army grow from 700 men to 36,000 very rapidly. Also uniforms wear out much faster in combat than during peacetime operations. In 1812 not a single factory existed to make military uniforms or even a single factory that made each of the components that went into the uniform. Uniforms were made by hundreds of contractors (officer uniforms were generally made by individual tailors) often with very limited production capacities. A typical contractor might only produce 100-200 uniforms a year. The more complex the uniform, the lower the output since it took longer to make. As a result uniforms needed to be simplified to produce in numbers sufficient for the army's needs.

By 1813 the pattern had changed several times, but settled finally on removal all the red from the uniform. On May 1st 1813 "Changes in the Uniform of the United States" were approved by the Secretary of War:  A plain blue coat, without a particle of red on it, with white or buff cross belts, white vests and white overalls with black gaiters for Infantry and artillery … The coats should be single breasted, to button from collar to waist.  The collar was blue, with two buttons on each side, trimmed with blue. The cuffs were blue, as was the diamond. Buttons were to be silver or plated silver. 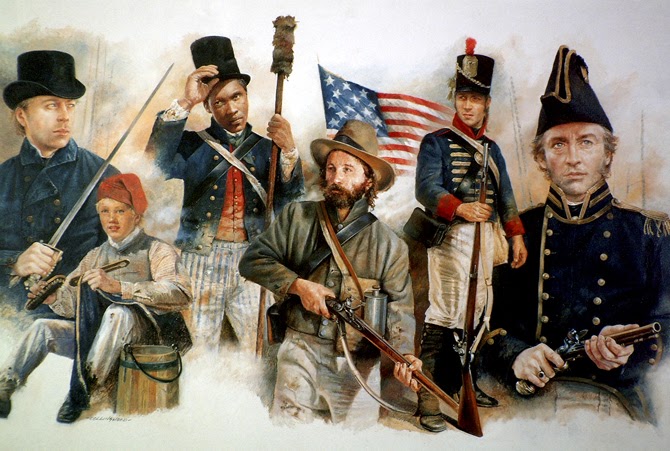 Contemporary estimates of materials required for the uniform included white cord for trimming the button holes of coats. Trousers were to be of white nankeen (a cotton material) in the summer, but a heavier blue material was permitted in the winter.  Linen coatees (in place of wool) were also approved on June 13th 1813 for those serving below the 35th parallel. 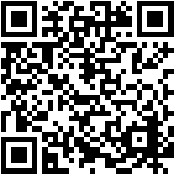