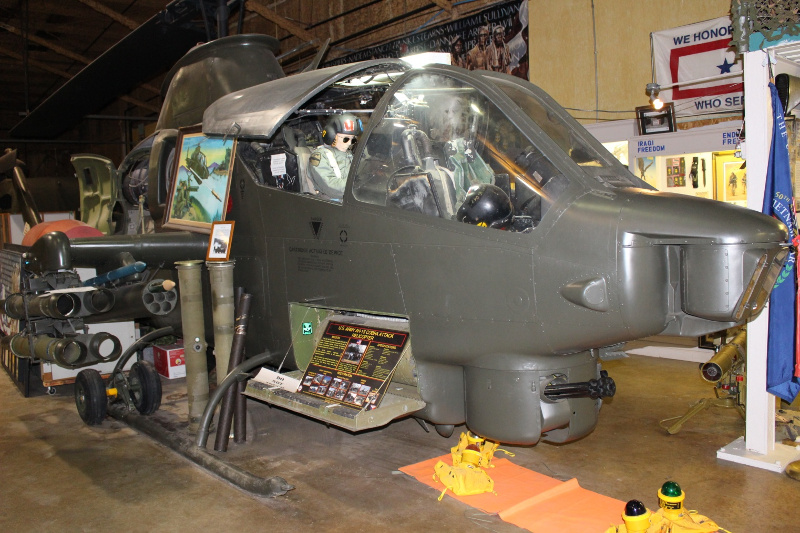 The Bell Ah-1S Cobra was used primarily for close air support of ground troops and also as an attack helicopter against armored formations. Highly maneuverable, heavily armed, the Cobra was well designed for its mission.

The Cobra fleet was retired from the U.S. Army in 2001, but many different variants continue to serve with the U.S. Marine Corps and allied nations worldwide. 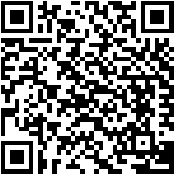