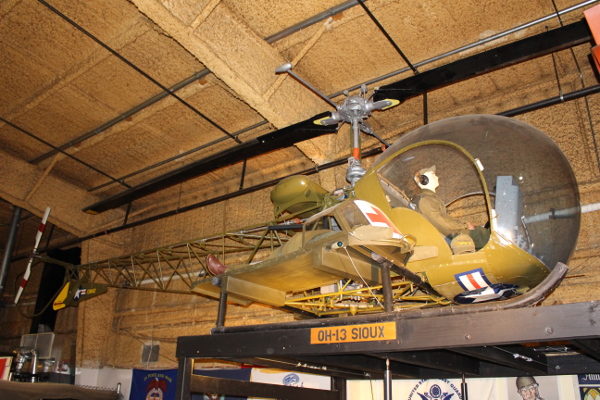 The H-13 was the Army's version of the highly successful Model 47 light utility helicopter. It was used for a multitude of missions during its years of service, but it's best-known mission was the swift evacuation of casualties from the battlefield during the Korean War.

With litters attached to the landing gear, the H-13 was estimated to have airlifted 18,000 wounded soldiers from the front to professional medical care at field hospitals. This was truly revolutionary and the Medevac concept continued to this day to save lives, both in the military and civilian sectors. The original litter racks were located in a scrapyard in Pennsylvania and recoveed and restored  by Museum volunteers.  The TV show M.A.S.H. was built around this story, and most people know the general appearance of the H-13 from reruns of this very popular show.

The Bell H-13 helicopter was restored by the Redstone Chapter of the Army Aviation Heritage Foundation and donated to the museum by the Foundation. 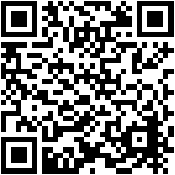