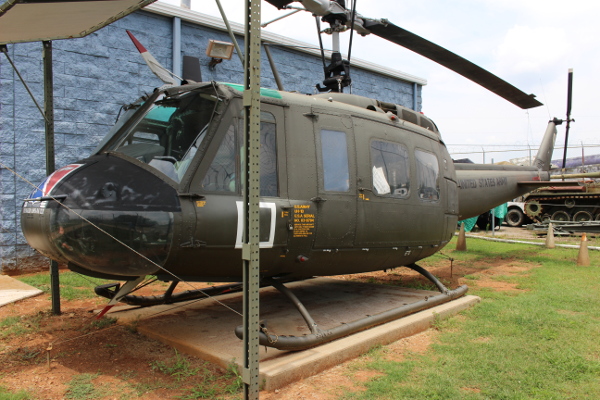 This helicopter (63-3794) was flown by Warrant Officer Robert Mason, (author of “Chickenhawk”), and has been restored bearing the markings of the helicopter at that time.

UH-1 Iroquois, commonly known as the “Huey”, is a multipurpose military helicopter and is famous for its use in the Vietnam War. Development from the Bell Model 204, with initial designation of HU-1 (helicopter-utility), led to its nickname. It was first used by the military in 1959 and went into tri-service production in 1952 as the UH-1. The last ever produced was in 1986. More than 10,000 were made, of which the majority (apx. 7,000) were used in Vietnam. 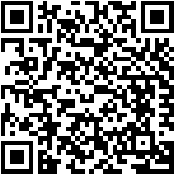