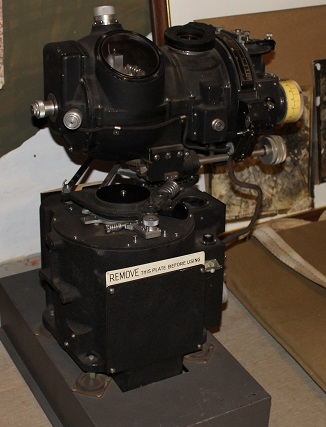 The Norden Bombsight was the bombsight used by the United States Army Air Forces (USAAF) and the United States Navy during World War II, and the United States Air Force (USAF) in the Korean and Vietnam Wars. It was the canonical tachometric design, a system that allowed it to directly measure the aircraft's ground speed and direction, which older bombsights could only measure inaccurately with lengthy in-fight procedures. The Norden further improved on older designs by using an analog computer that constantly calculated the bomb's impact point based on current flight conditions, and an autopilot that let it react quickly and accurately to changes in the wind or other effects.

Mrs. Mary Brown was from Colorado; the children of Slovenian immigrants. She left elementary school at the age of 12, to help support her family as a servant for $5/week. When she was 13, she lied about her age so that she could work at National Broom Factory for 75 cents a day, a job she held for 42 years. Her younger siblings pitched in by picking up chunks of coal that had fallen onto the railroad tracks. Brown's lone prized possession was her knee-length fine blonde hair.  In 1943, Brown saw an advertisement in a Newspaper, searching for women with blonde hair of at least 22" length that had never been treated with chemicals or hot irons. The military was offering to purchase such hair,  to be used for meteorological instruments in the war effort. 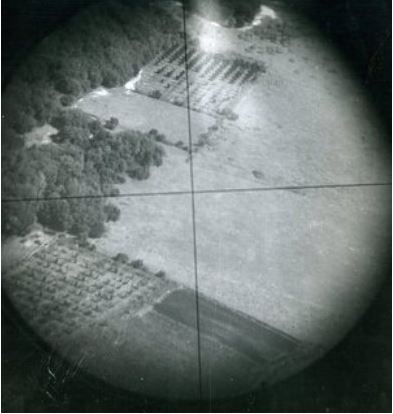 The "meteorological instruments" were actually crosshairs for the Norden bombsights. The Army Air Forces (the predecessor to today's US Air Force) had tried various materials for the Norden bombsight, including black widow spider webbing, but nothing could withstand the temperature variations like fine blonde human hair that had never been treated with chemicals or heat. Brown sent off a sample of her 34" blonde hair to the government for analysis. After analyzing her hair, they agreed to purchase it, offering to pay her in war savings stamps. But Brown wouldn't accept payment     Norden bombsight at the Veterans Museum for her hair. She saw it as her patriotic duty to help the war effort.  She later recalled that she cried for months after cutting her hair. 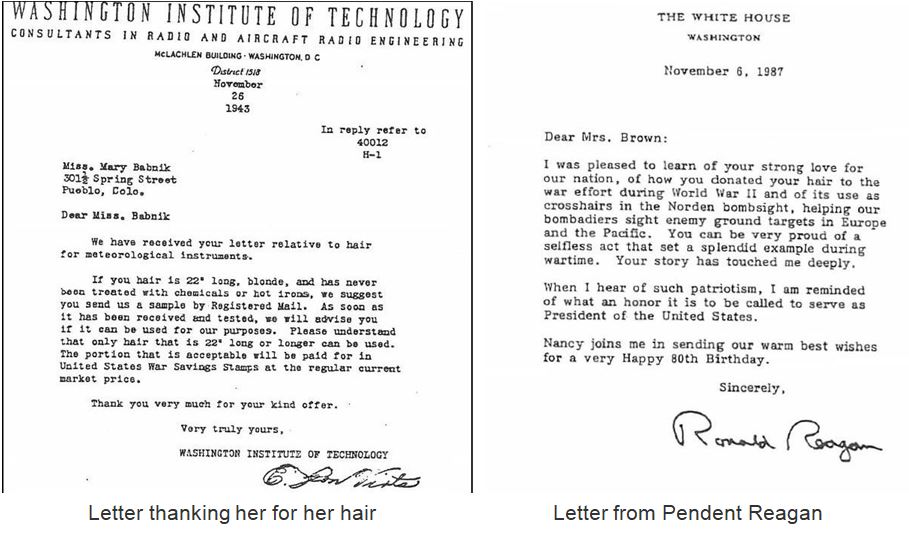 It was decades before Brown learned the true use of her hair, and the effect of her sacrifice. In 1987, on her 80th birthday, she received a personal thank-you letter from President Ronald Reagan: Brown's hometown of Pueblo, Colorado declared an official Mary Babnik  Brown day, and she also received an award from the Colorado Aviation Historical Society. 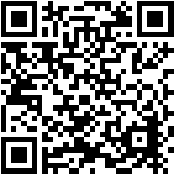