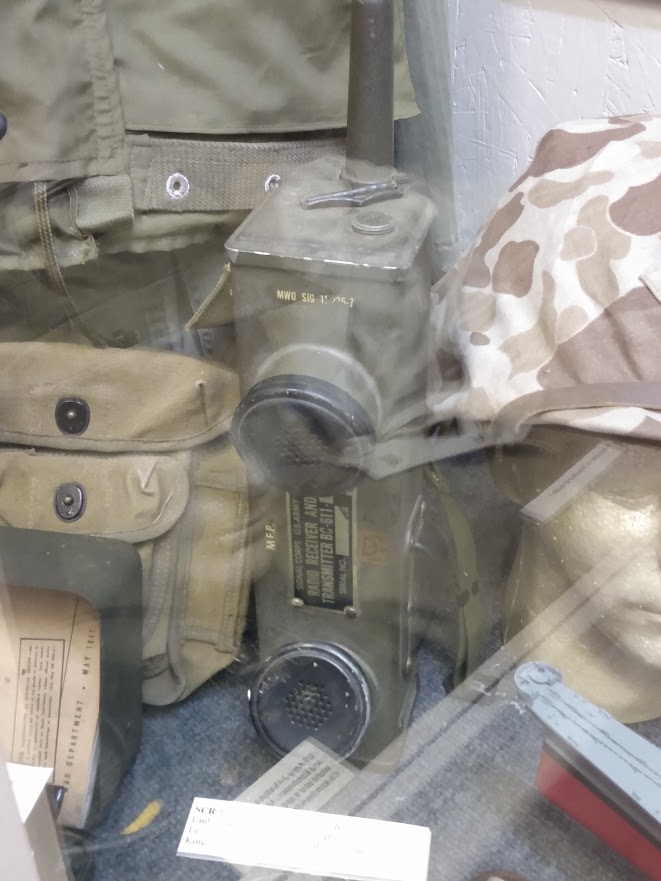 The SCR 536 was the first small hand-held radio referred to as a "Walkie Talkie". This radio was developed in 1940 by engineers who later formed Motorola and entered production in 1941. The SCR 536 operated in AM voice mode on a frequency range of 3-6 megaherz. The radio utilized 5 miniature vacuum tubes which consumed the radios battery power in about 1 day. The radio was powered by two batteries, a 1.5 volt and 105 volt battery. Output power for the transmitter was about 360 milliwatts which gave the radio a range of approximately 1 mile over open terrain. The radio had a 40 inch long telescoping antenna. The radio was typically used to provide communications between platoons in a company. The radio could operate on 50 channels inside of its frequency range, but changing the radio's frequency required modifying the hardware inside the radio chassis and was done at maintenance facilities. A total of 130,000 units were produced. 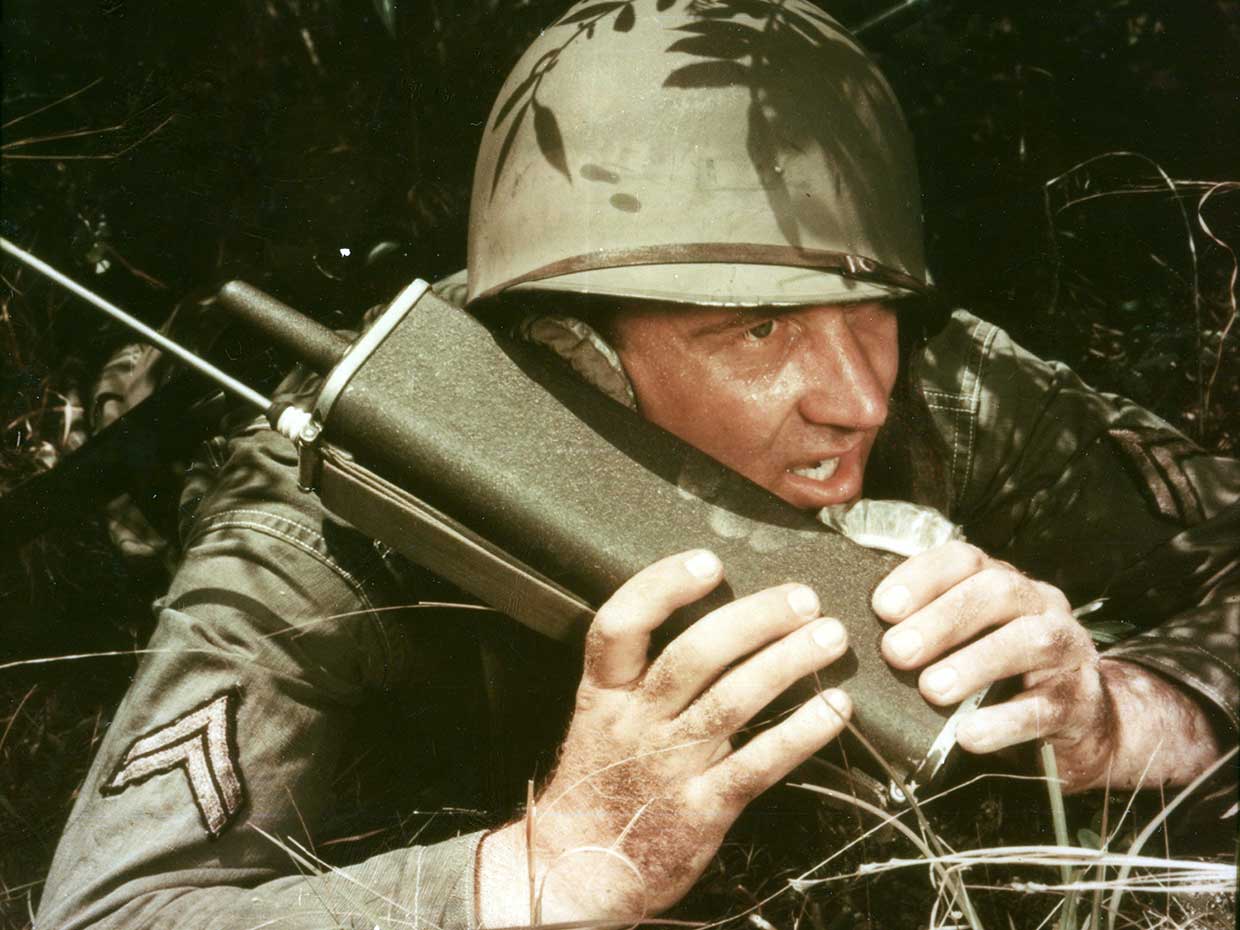