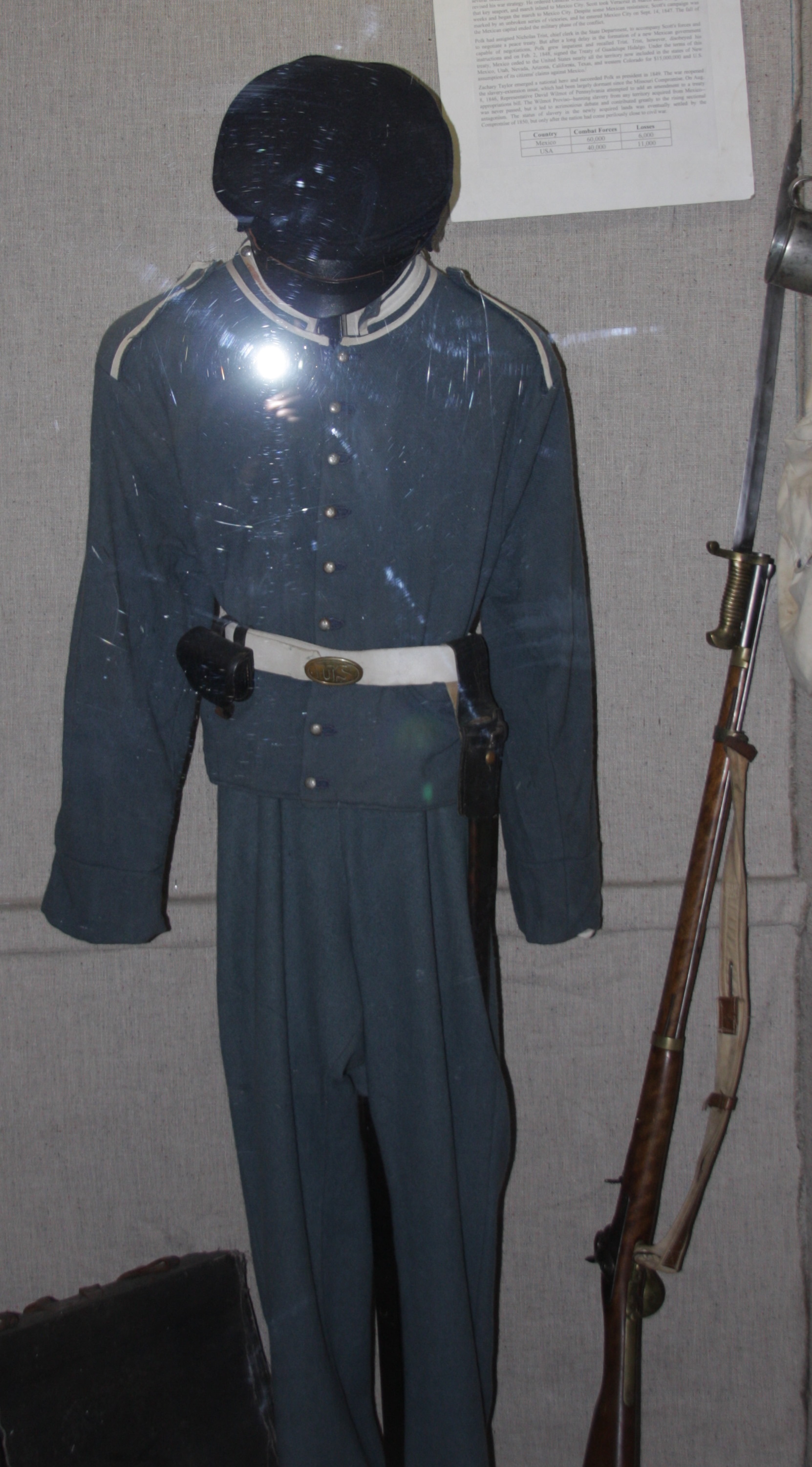 The Mexican-American War (1846-1848) (also known as the Mexican War and in Mexico the American intervention in Mexico,) marked the first U.S. armed conflict chiefly fought on foreign soil. It pitted a politically divided and militarily unprepared Mexico against the expansionist-minded administration of U.S. President James K. Polk, who believed the United States had a “manifest destiny” to spread across the continent. A border skirmish along the Rio Grande started off the fighting and was followed by a series of U.S. victories. When the dust cleared, Mexico had lost about one-third of its territory, including nearly all of present-day California, Utah, Nevada, Arizona and New Mexico.  Texas gained its independence from Mexico in 1836. Initially, the United States declined to incorporate it into the union, largely because northern political interests were against the addition of a new slave state. The Mexican government was also encouraging border raids into Texas and warning that any attempt at annexation would lead to war.

Nonetheless, annexation procedures were quickly initiated after the 1844 election of Polk, who campaigned that Texas should be “re-annexed” and that the Oregon Territory should be “re-occupied.” Polk also had his eyes on California, New Mexico and the rest of what is today the U.S. Southwest. When his offer to purchase those lands was rejected, he instigated a fight by moving troops into a disputed zone between the Rio Grande and Nueces River that both countries had previously recognized as part of the Mexican state of Coahuila.

On April 25, 1846, Mexican cavalry attacked a group of U.S. soldiers in the disputed zone under the command of General Zachary Taylor, killing about a dozen. They then laid siege to an American fort along the Rio Grande. Taylor called in reinforcements, and with the help of superior rifles and artillery was able to defeat the Mexicans at the battles of Palo Alto and Resaca de la Palma. Following those battles, Polk told the U.S. Congress that the “cup of forbearance has been exhausted, even before Mexico passed the boundary of the United States and invaded our territory, and shed American blood upon American soil.” Two days later, on May 13, Congress declared war, despite opposition from some northern lawmakers. No official declaration of war ever came from Mexico. At that time, only about 75,000 Mexican citizens lived north of the Rio Grande. As a result, U.S. forces led by Col. Stephen W. Kearny and Commodore Robert F. Stockton were able to conquer those lands with minimal resistance. Taylor likewise had little trouble advancing, and he captured Monterrey in September 1846. At the start of the American-Mexican War.

Jefferson Davis (the future President of the Confederate States of America and son in law of General Zachary Taylor) wanted to equip his regiment with rifled muskets from the Harpers Ferry Armories.   Jefferson Davis went to General Winfield Scott who was his commanding Officer for permission to get the rifles. Scott said no.  This caused the long standing feud between the two men, especially after Davis got approval from President James Knox Polk.

With the losses adding up, Mexico turned to old standby General Antonio López de Santa Anna, the charismatic strongman who had been living in exile in Cuba. Santa Anna convinced Polk that, if allowed to return to Mexico, he would end the war on terms favorable to the United States. But when he arrived in Mexico, he immediately double-crossed Polk by taking control of the Mexican army and leading it into battle. At the Battle of Buena Vista in February 1847, Santa Anna suffered heavy casualties and was forced to withdraw. Despite the loss, he assumed the Mexican presidency the following month.

Meanwhile, U.S. troops led by Gen. Winfield Scott landed in Veracruz and took over the city. They then began marching toward Mexico City, essentially following the same route that Hernán Cortés followed when he invaded the Aztec empire. The Mexicans resisted at Cerro Gordo and elsewhere, but were bested each time. In September 1847, Scott successfully laid siege to Mexico City’s Chapultepec Castle.

Guerilla attacks against U.S. supply lines continued, but for all intents and purposes the war had ended. Santa Anna resigned, and the United States waited for a new government capable of negotiations to form. Finally, on Feb. 2, 1848, the Treaty of Guadalupe Hidalgo was signed, establishing the Rio Grande and not the Nueces River as the U.S.-Mexican border. Under the treaty, Mexico also recognized the U.S. annexation of Texas, and agreed to sell California and the rest of its territory north of the Rio Grande for $15 million plus the assumption of certain damages claims.

While the Treaty of Guadalupe Hidalgo formally ended the Mexican-American War in February 1848, tensions between the Governments of Mexico and the United States continued to simmer over the next six years. The two countries each claimed the Mesilla Valley as part of their own country. The Mexican Government demanded monetary compensation for Native American attacks in the region because, under the Treaty, the United States had agreed to protect Mexico from such attacks; however, the United States refused to comply, insisting that while they had agreed to protect Mexico from Native American attacks, they had not agreed to financially compensate for attacks that did occur. These continuing tensions between Mexico and the United States complicated U.S. efforts to find a southern route for a transcontinental railroad as the only viable routes passed through Mexican territory.

In 1853, fearing the colonists would rebel as those in Texas had.  Mexican officials evicted Americans from their property in the disputed Mesilla Valley. When the U.S. Government did not act, Governor William Lane of the New Mexico Territory declared the Mesilla Valley part of the U.S. territory of The New Mexico Territory.  Mexican President Antonio de Santa Anna responded by sending troops into the valley.

Attempting to defuse this situation, U.S. President Franklin Pierce sent James Gadsden, the new U.S. Minister to Mexico, to negotiate with Santa Anna. Secretary of State William Marcy instructed Gadsden to renegotiate a border that provided a route for a southern railroad, arrange for a release of U.S. financial obligations for Native American attacks, and settle the monetary claims between the countries.

The Gadsden Purchase (Mesilla Valley), or Treaty, was an agreement between the United States and Mexico, finalized in 1854, in which the United States agreed to pay Mexico $10 million for a 29,670 square mile portion of Mexico that later became part of Arizona and New Mexico. Gadsden’s Purchase provided the land necessary for a southern transcontinental railroad and attempted to resolve conflicts that lingered after the Mexican-American War. Shortly after the war, gold was found in California that America would solely benefit from. 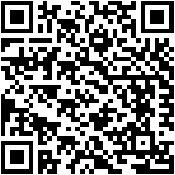