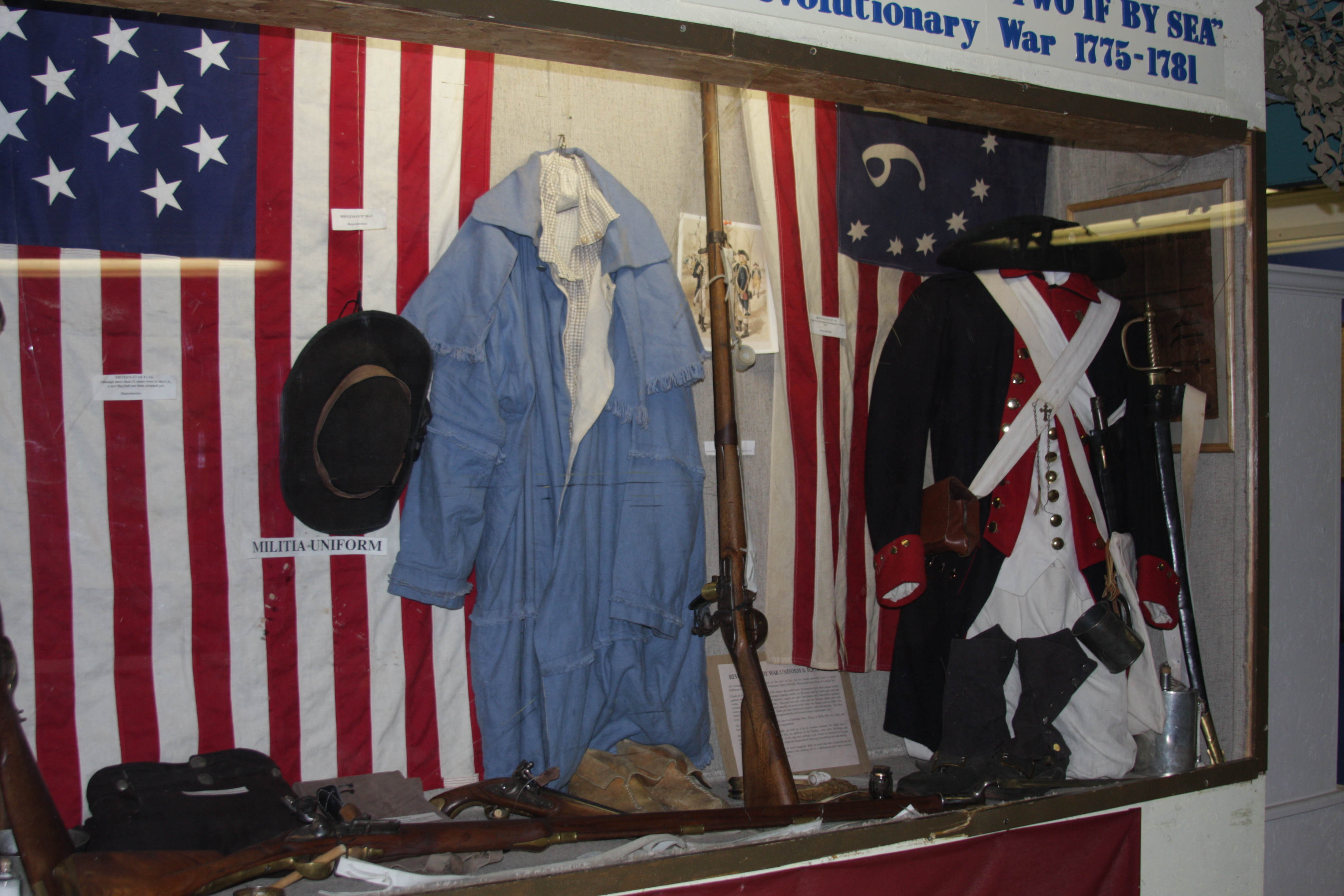 The American Revolutionary War (1775-1783) or American War of Independence, or simply Revolutionary War, began as a war between the Kingdom of Great Britain and thirteen British colonies in North America, and ended in a global war between several European great powers. The war was the result of the political American Revolution, which galvanized around the dispute between the Parliament of Great Britain and colonists opposed to the Stamp Act of 1765, which the Americans protested as unconstitutional. The Parliament insisted on its right to tax colonists; the Americans claimed their rights as Englishmen to no taxation without representation. The Americans formed a unifying Continental Congress and a shadow government in each colony. The American boycott of British tea led to the Boston Tea Party in 1773.  London responded by ending self-government in Massachusetts and putting it under the control of the army with General Thomas Gage as governor. In April of 1775, Gage sent a contingent of troops out of Boston to seize rebel arms. Local militia, known as 'minutemen,' confronted the British troops and nearly destroyed the British column. The Battles of Lexington and Concord ignited the war. Any chance of a compromise ended when the colonies declared independence and formed a new nation, the United States of America on July 4, 1776.

France, Spain and the Dutch Republic all secretly provided supplies, ammunition and weapons to the revolutionaries starting early in 1776. After early British success, the war became a standoff. The British used their naval superiority to capture and occupy American coastal cities while the rebels largely controlled the countryside, where 90 percent of the population lived. British strategy relied on mobilizing Loyalist militia, and was never fully realized. A British invasion from Canada ended in the capture of the British army at the Battle of Saratoga in 1777. That American victory persuaded France to enter the war openly in early 1778, balancing the two sides' military strength. Spain and the Dutch Republic French allies also went to war with Britain over the next two years, threatening an invasion of Great Britain and severely testing British military strength with campaigns in Europe. Spain's involvement culminated in the expulsion of British armies from West Florida, securing the American southern flank.

French involvement proved decisive yet expensive as it ruined France's economy. A French naval victory in the Chesapeake forced a second British army to surrender at the Siege of Yorktown in 1781. In 1783, the Treaty of Paris ended the war and recognized the sovereignty of the United States over the territory bounded roughly by what is now Canada to the north, Florida to the south, and the Mississippi River to the west. 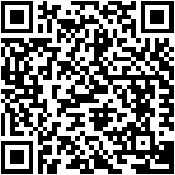