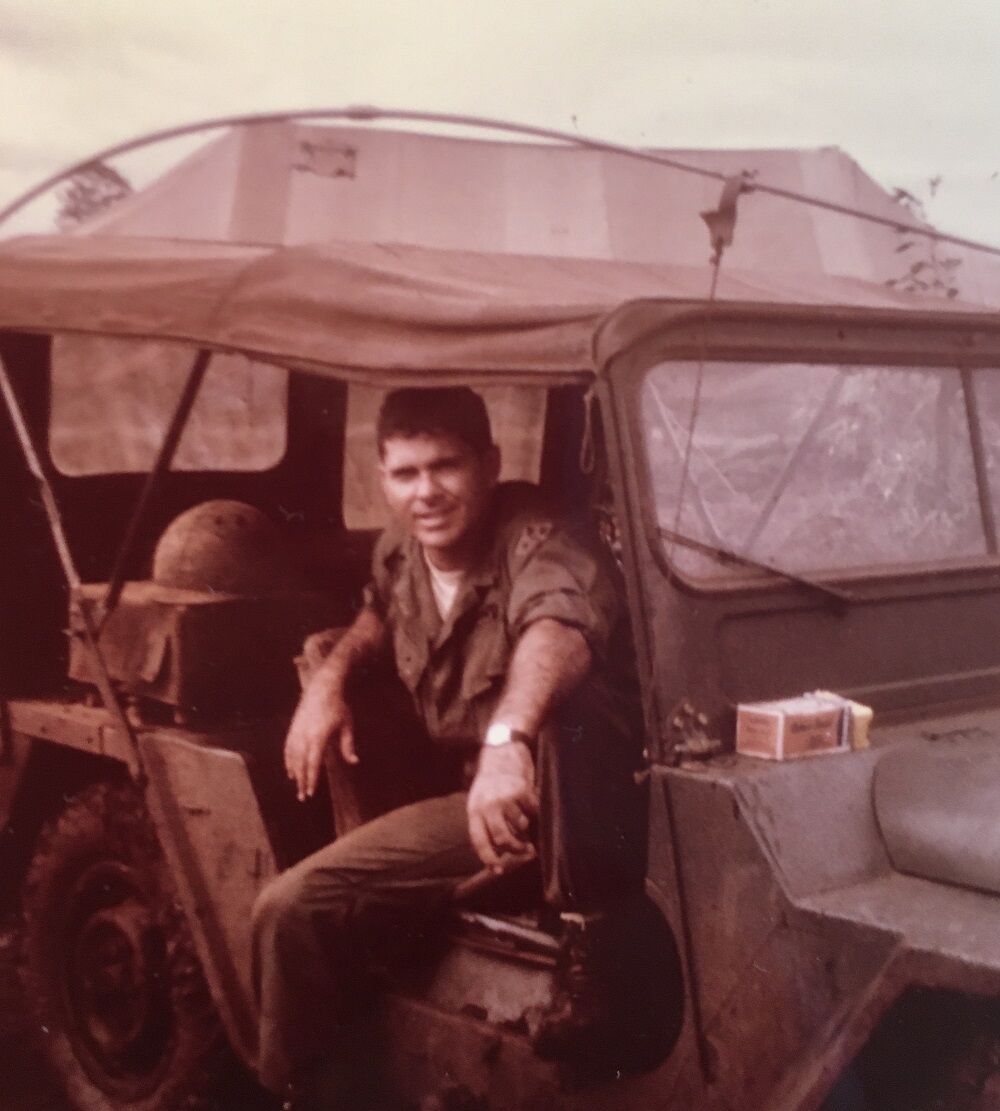 Homer Hickam joined the Army in January 1966 under a college option program. The Virginia Tech product went to Fort Leonard Wood, Missouri, for eight weeks of basic training and eight more weeks of advanced individual training in infantry and engineering. Next came 23 weeks of Officer Candidate School at Fort Belvoir, Virginia.  This is where he earned his gold bar as a second lieutenant. “That was an interesting time,” Hickam, now a renowned author in Huntsville, said of the rigors of OCS.  The Ordnance officer spent 10 months at Dugway Proving Ground, Utah, before volunteering in summer 1967 to go to Vietnam. “I was a young man,” he said. “I just thought I needed that experience that it was there for me. I just felt like I wanted this. So they assigned me to go.” Hickam, then a 24-year-old first lieutenant, served in Vietnam from October 1967 to October 1968. He served with C Company, 704th Maintenance Battalion, 2nd Brigade and he was assigned to the 2nd Squadron, 1st Cavalry Regiment, known as the Blackhawks. He spent the entire year out in the field and he saw plenty of combat. He arrived at C Company in November 1967 when the bloody Battle of Dak To was already underway. “It was just awful. Helicopters going in and out with wounded Soldiers,” Hickam said. “When you start seeing all these bodies stretched out with these camos over them, it’s profoundly affecting. I mean it’s terrifying. You quickly recognize this is a real mess. I mean you’re dirty. The whop, whop, whop of the helicopters overhead. “Vietnam was like you’re either bored stiff or you’re about to die. It was one or the other.” Hickam stayed with C Company until the 2/1 Cavalry, the Blackhawks, asked his captain if he could be assigned to their fire base to head up their mechanics. He joined the Blackhawks who were guarding the Mang Yang Pass. In January 1968 they engaged in a major battle with the Viet Cong which proved to be a precursor to the Tet Offensive that Jan. 31. In the Tet Offensive, “we were hit by the North Vietnamese and we weren’t really prepared for it,” Hickam said. “We were supposed to be on a truce. I’d have to say we were somewhat lax. We were not expecting it at that point. We were able to beat them back. Really it was the armored vehicles with their .50 calibers.” From the Oasis Firebase with C Company, he joined the Blackhawks for their trip to Kontum to clear out the enemy from that major town. “We had to fight every inch of the way,” Hickam said. “It was interesting. A lot of bullets were flying. Basically we chased them all back into Cambodia and Laos.” He became the acting commander of C Company at Ban Me Thout, a town close to the Cambodia border. In early October 1968, about two weeks before the end of his yearlong tour, enemy insurgents attacked and infiltrated the camp. Hickam called for air support. Cobra helicopters responded with a rocket barrage that repelled the attack. “That was an amazing fireworks display,” Hickam said.  “Vietnam was a learning experience,” Hickam said. “It was a learning experience on how people react under extreme pressure. I actually learned how good people can be under that kind of pressure. I just saw men under extreme pressure. They never broke. I learned a renewed pride in America.” Hickam left the Army as a captain in 1970. 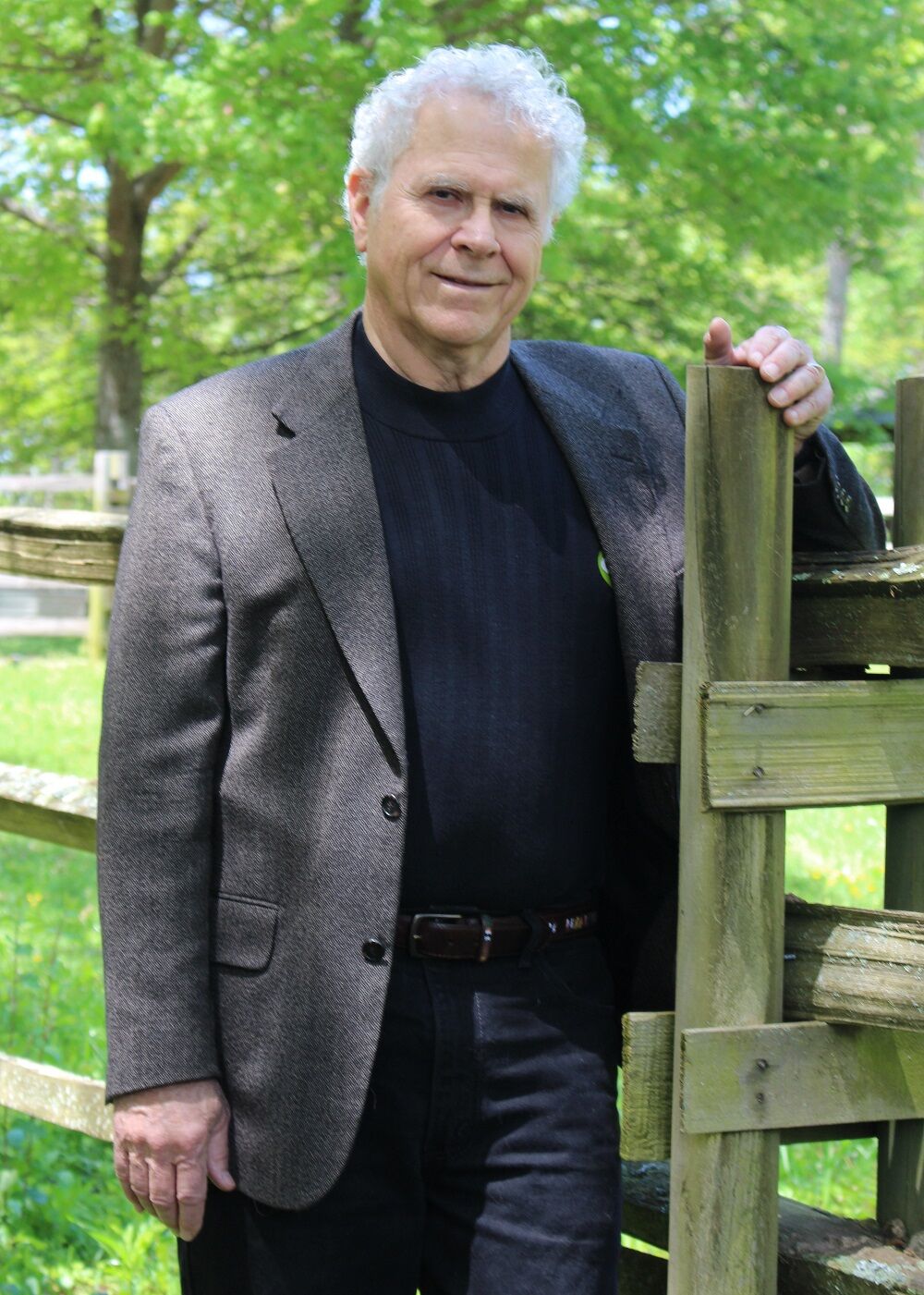 His bestselling memoir, “Rocket Boys, which told about growing up in a small coal-mining community with his fellow amateur rocketeers, launched the successful 1999 movie “October Sky.” The former NASA engineer is working on his 19th book, another memoir which should come out late next year. It has been five years since his last book, the bestseller “Carrying Albert Home: The Somewhat True Story of a Man, his Wife and her Alligator.” At 77 he resides in southeast Huntsville with his wife of 22 years, Linda Terry Hickam, a Huntsville native. In 2008 they spent two weeks in Vietnam at the request of the State Department to talk to high school students. Hickam found little remaining of the Vietnam he remembered from the war.  “It was just marvelous,” he said of his return trip. “We had just a glorious time.” His next book will describe the years after his Rocket Boys experience, including his time in Vietnam.  “I would hope that the American people would show gratitude to the men and women who served over there,” Hickam said. “In many cases, they gave their lives. People went because they thought it was the right thing to do. Honor the men and women willing to do that at a time when so many were not willing to.”