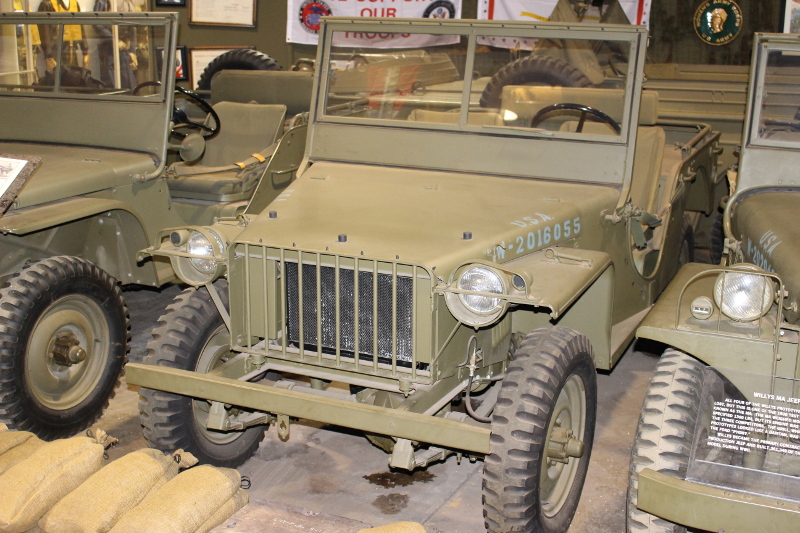 On 11 July, 1940, the US Army Quartermaster Corps requested bids from 135 companies to build 70 "light reconnaissance and command cars". Only two submitted bids by the target date of 23 July, 1940, The American Bantam Car Company and Willys-Overland. Only Bantam delivered their first vehicle by the contract deadline of 23 September, 1940.

The success of the Bantam pilot vehicle led to an order for 1,500 additional vehicles, with improvements based on opportunities discovered in testing. The original 70 vehicle order was completed and these 69 vehicles are generally referred to as BRC-60's by Bantam enthusiasts. Vehicles from the additional order are generally referred to as BRC-40's. There is ongoing scholarly discussion about the origin of these designations and whether their use should continue or be revised. Of the original 70 vehicle order, only one example is known to survive today, SN 7, belonging to The Smithsonian Institution. The original pilot vehicle is not known to have survived. Additional orders brought the total production volume of BRC-40's to 2,642 with most going to Allied nations under Lend-Lease.

The museum's BRC is SN 1208, date of delivery 4-41. Like our Ford GP, it was originally sold to a civilian at Berg's Truck and Parts Company in Chicago, Illinois. It was obtained from the collection of the late Roy Beagle of Puyallup, Washington and was restored by noted prototype restorer Ken Hake of Tipton, Kansas. 1208 is an earlier example, as serial numbers began @ 1072, this was the 136th 1941 BRC produced. These early examples had "corrugated" floors, a body underside floor that resembled corrugated tin roofing (similar, but quite different) and an unusually curved gear shift "stick". 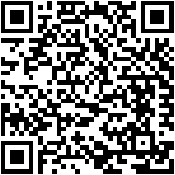