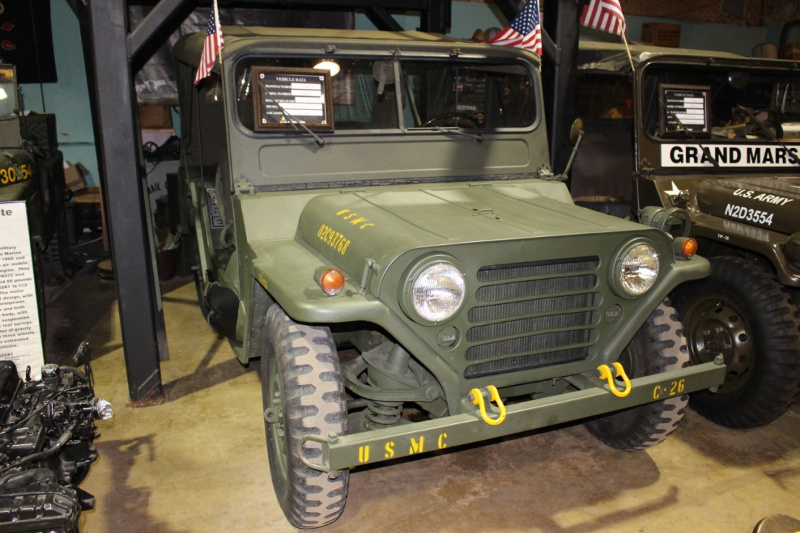 The US Veterans Memorial Museum has examples of all three variants of the M151 Military Utility Tactical Truck (MUTT) manufactured by Ford Motor Company. The vehicle pictured, the M151A1 was used by the Marines in 1967. These jeeps were developed as successors to the M38A1 Jeep that started production in 1953. The M151 has more passenger room than previous jeeps, and incorporates independent coil spring suspension. Improvements in suspension and additional safety features are primarily what differentiates the first M151 from the M151A1 and M151A2 models. Since it was first introduced in 1959 and was used as late as 1999 in military service, it has the distinction of having the longest service life of any vehicle in the family of jeeps. It also has the distinction of being the "last of the jeeps" since it was replaced by the HMMWV, which is not considered to be a Jeep. 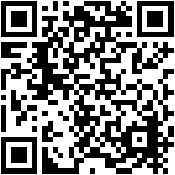