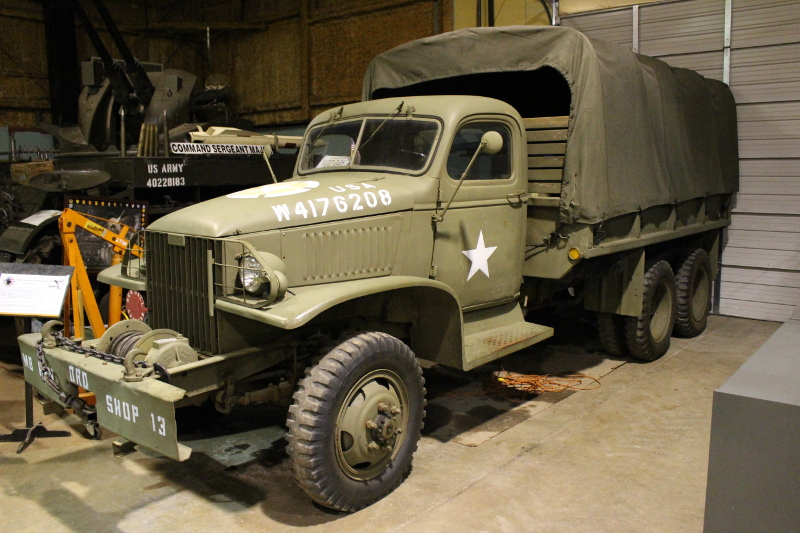 Most commonly known as the "deuce and a half" or "Jimmy" the 2 1/2 ton 6x6 U.S. Army cargo truck was arguably one of the more important pieces of equipment during World War II. Whether it was carrying parts, soldiers, supplies, or equipment these trucks never failed to serve. They came in many variations including; open cab, closed cab, long wheelbase, and short wheelbase. The U.S. Veterans Memorial Museum's example actually saw service in Europe during World War II. It was given to France after the war, then purchased by an individual and brought back to the United States. 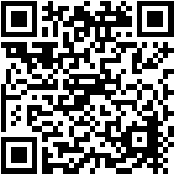