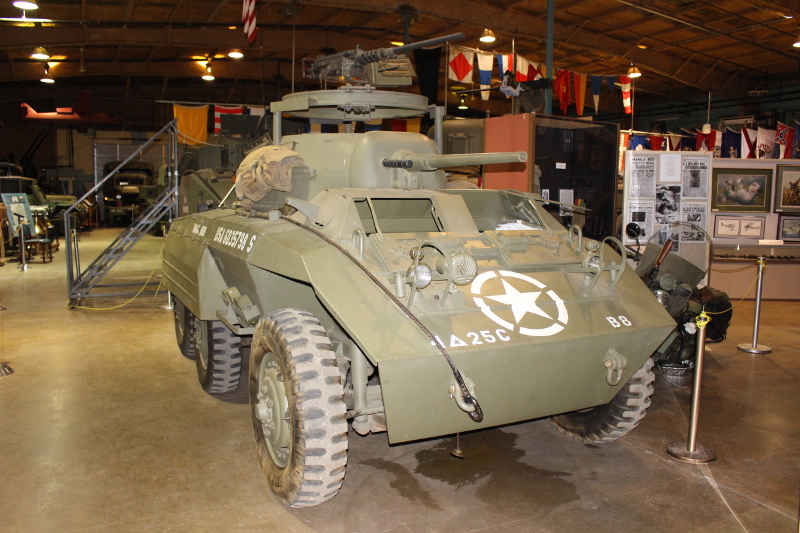 The U.S. Veterans Memorial Museum's M8 Armored Car is one of about 8,500 produced by Ford Motor Company in St Paul, MN. It is equipped with a rear mounted Hercules 6 cylinder engine. The main gun is a 37mm, same as on the Stuart Light tank, with a coaxially mounted 30 caliber Browning machine gun and a ring mounted 50 caliber Browning M2 heavy barreled machine gun. This M8 was last in service with the Italian Air Force and was one of a small number brought back to the United States. It is believed to have been in U.S. service in Europe during World War II. The M8 has been mechanically and cosmetically restored under the leadership of Robert McCoy (museum board member) and is named in his honor (Bama Bob). At some point in the future, as time and funds allow, this vehicle will undergo a total restoration. 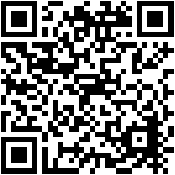