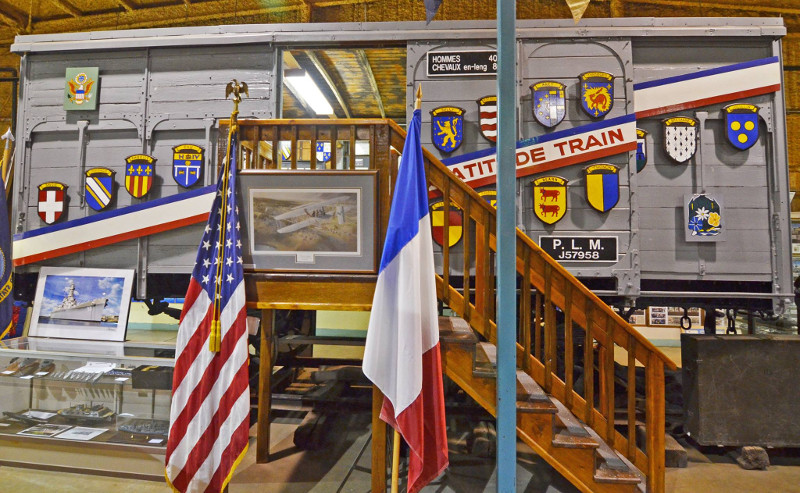 Since the wheels of the boxcars were design for the French narrow gauge railroads the "40 & 8" boxcars were hoisted onto flatcars for their overland journey in the U.S..  The boxcars being shipped to each state had to be carried on American flat cars making the load too high in some cases to clear the tunnels and bridges.  The Southern Railroad carried the boxcars bound for the Southeast.  The Alabama “40 & 8” Boxcar arrived in Montgomery, Alabama at 6:00 AM on February 11, 1949. 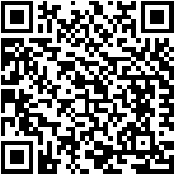