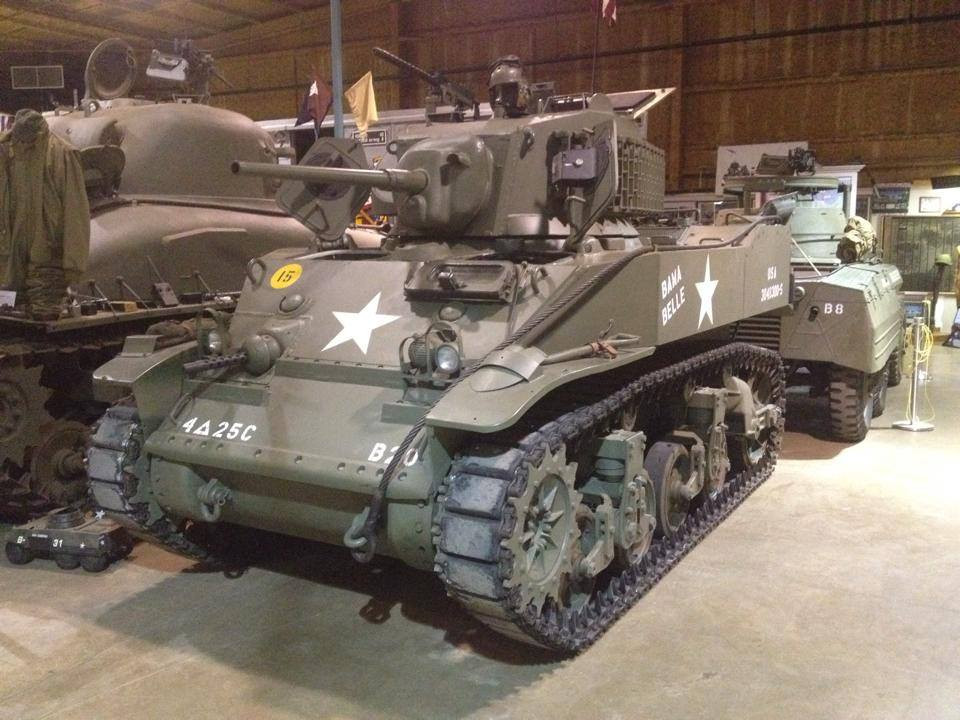 The Veterans Memorial Museum’s Stuart M5A1 Light Tank (Serial Number 5188) was manufactured by Cadillac Motor Car Division of General Motors Corporation and delivered to the U.S. Army Ordnance Department on 11-4-1943. The name “General Stuart” or “Stuart” was given by the British and comes from the American Civil War Confederate General J.E.B. Stuart. Powered by Twin Cadillac Series 42 V-8 gasoline engines producing 296 gross horsepower and 560 ft-lbs gross torque, this 33,500 lb vehicle is capable of a max speed of 36 miles per hour on level roads. Though the 37mm main gun and armor made it no match for German tanks, its high speed made it well suited for cavalry and reconnaissance action. It proved to be effective in the Pacific Theater where Japanese tanks were few in number and lighter in armor.
The Veterans Memorial Museum’s Stuart was rebuilt after WWII by American Car and Foundry Company of Berwick, PA. It then served with Canadian Armed Forces prior to crossing the Atlantic and spending its remaining military career in the service of the Portuguese Army. In the 1980’s it was one of 75 tanks purchased from the Portuguese by a private company in Augusta, Georgia and returned to the US for conversion to logging equipment. Collectors caught wind of this and were able to save this remarkable example from that fate. Fully restored and operational, 5188 today carries its original registration number on its hull. 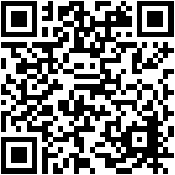