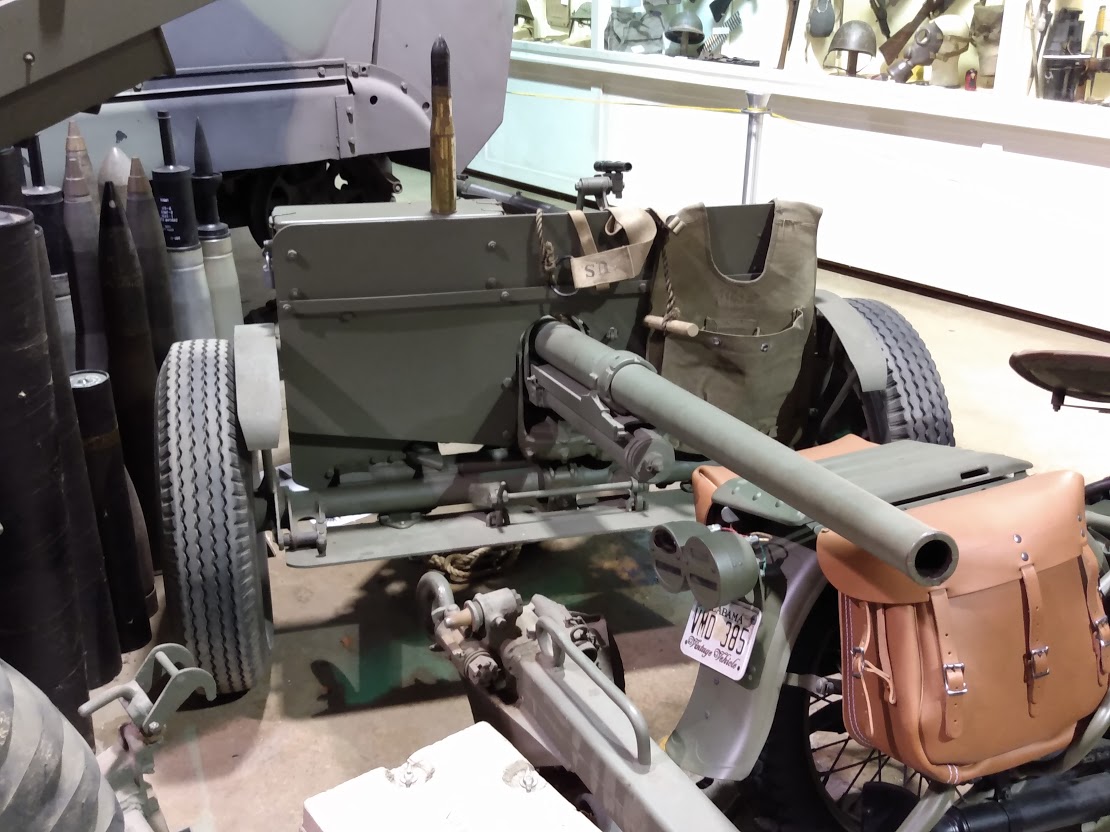 The 37 mm M3 gun was the first anti-tank gun adopted by US military forces. The M3 was first introduced into service in 1940 as the standard anti-tank weapon for US Infantry.   In the mid 1930’s, the US Military was completely lacking a dedicated anti-tank weapon. Until this time, anti-tank companies of infantry regiments were using 12.7 mm machine guns as anti-tank weapons. Observations from the Spanish Civil War inspired US planners to try to develop a weapon on a par with the German 37 mm Pack which performed well against existing light tanks.  The M3 was designed to utilize the popular 37 mm caliber and was intended to be light enough to be moved by an infantry crew.  Although inspired by the German 37mm PAK, the design and ammunition of the M3 had significant differences. The gun was manufactured by Watervliet Arsenal.  The carriage was built by Rock Island Arsenal. The first M3’s were produced in 1940 and production continued until 1943. During this time, a five-port muzzle brake was introduced, but was removed from production when it was discovered to cause safety problems when firing canister shot.  The barrel was one piece forged construction with a vertical sliding breech block. The M3 was equipped with a split trail carriage and used pneumatic tires.  The telescopic sight and both elevation and traverse controls were located on the left side, so one gunner could operate the gun. In service, the M3 was used effectively in the Pacific Theater. The M3 was very effective when used against Japanese troops and especially Japanese tanks which were lightly armored. During the invasion of Tarawa, US Marines were able to lift their 37 mm M3's over the 5ft seawall to engage the Japanese defending garrison.  The M3 was much less effective in the European theater and in the Africa Campaign where greater armor protection of more modern and well designed German tanks and self propelled guns rendered the 37 mm ammunition ineffective.  Because of this, the M3 was quickly deemed obsolete and was replaced by the 57 mm M1.  The 37 mm M3 was also used as primary armament for the M3 Stuart light tank and the M8 Greyhound armored car.   In this role, the 37 mm gun proved effective against enemy infantry, reconnaissance vehicles and half tracks, but was ineffective against heavy German tanks such as the Panzer IV, V and Vi models as well as the Jagdtiger tank destroyer.

This cartridge was used early in World War II, but was not effective enough to stop German armor. This item is displayed alongside our 37mm Anti-tank Gun. 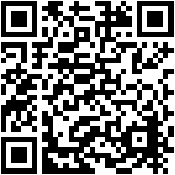