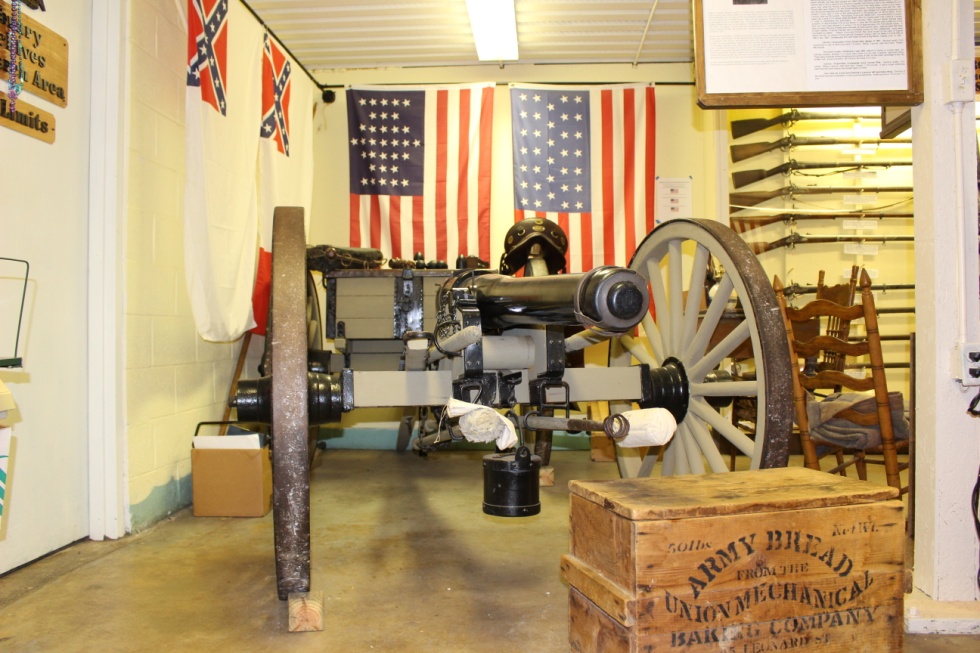 One of the most accurate artillery pieces in the Civil War was the Parrot Rifle. A former Army captain and West Point graduate named Robert Parker Parrott patented the process that allowed the production of this rifle in 1861. The cast-iron rifled barrel of this gun allows for great accuracy but it is inherently brittle especially at the breech. Robert Parrott developed a method to reinforce the breech with a wrought iron band that was applied while red hot. By the end of the Civil War this type weapon was used extensively by both the North and the South. The U.S. Veterans Memorial Museum's example is a 3/4 scale, firing piece, that is used in Civil War reenactments. It belongs to, and is on loan from, Museum volunteer Don Davis. 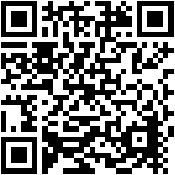